HOW IS KOREA CONQUERING THE WORLD? 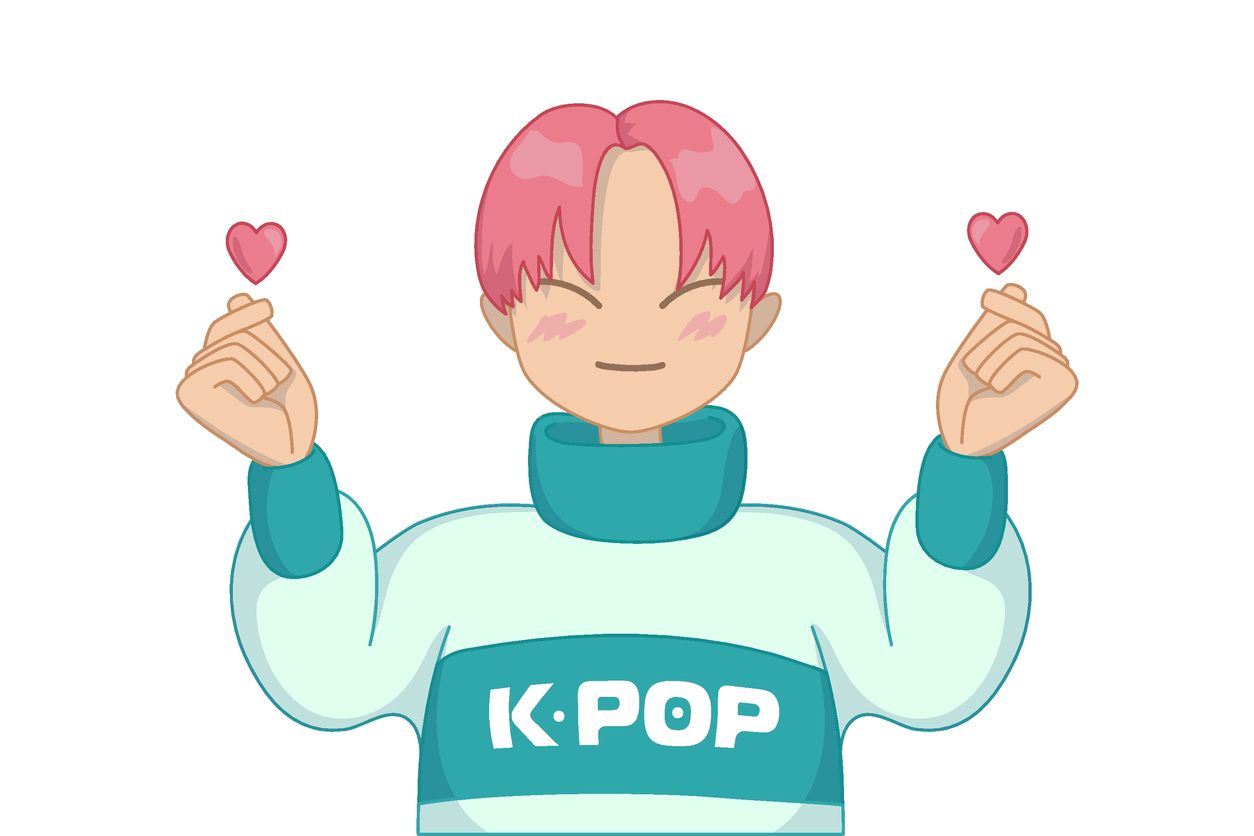 Leave the shelter. It refers to South Korea and its (mostly pop) culture.

Earlier this year, in the time before the Covid-19 (at least for our continent), I wrote about the South Korean movie Parasite, which won the Oscar for best film, and about the trends that lived on it. As the year went on, I wanted less and less to see the horrors of the real world on film as well. I looked for escapist consolation and that's how I discovered Korean dramas.

How I discovered K-dramas - a short story about the influence

I wondered why the Korean wave was conquering the world, and then everything became clear to me. According to the good old custom - everything revolves around marketing.

Let's start from the beginning. I watched the first Korean drama (K-drama) because January Jones (Betty from Mad Men) hiped it on Instagram. I read what it is about, and the plot is as follows: "A rich heiress from South Korea has a paragliding accident when she is dragged by a tornado and taken to North Korea." Delighted by the level of absurdity, I concluded that I just had to watch this since it sounds insane even for 2020 standards. Shocked by the world I saw there and after accepting the reality of the series in which almost anything is possible, I began to notice details from Korean culture and life being promoted through this content.

It is clear that some elements are hyperbolized (we are still dealing with fiction), but thanks to Google, you will find that a lot of what you see is based on reality and that viewers are sold not only specific products but also the Korean lifestyle as a whole.

Product placement as a lifestyle

Firstly, product placement is EVERYWHERE. You will most easily notice different brands of food, drinks, and dietary supplements that are ubiquitous. Sometimes they are subtly incorporated into the scene, but much more often ... you know you're watching a commercial. This is marketing that is directly aimed at Korean audiences because it should affect their awareness when shopping. In one of my favorite dramas, Because This Is My First Life, they made a beautiful parody out of inserting products into dramatic scenes. Of course, later on, the heroes of the series consume the same product that was previously placed in a parody context. It is a ginseng extract, which I have seen in other shows, and which, as I later learned, sells well among the primary target group of these dramas.

In addition, the characters eat instant food almost constantly (you can clearly see the branded packaging) and (for my standards) drink an unexpected amount. I think that now, after a month and a half, I could easily recognize the green bottle of their national alcoholic drink soju, which I saw more often than some supporting characters.

The obsession with alcohol that we see on screen is a direct consequence of the fact that the country has developed a problematic drinking culture, and South Korea allegedly consumes the most alcohol in the world. To rephrase in a way we can understand, I googled the information that Koreans consume twice as much alcohol as Russians. Case closed.

The problem with alcoholism is deepened by the availability of alcohol, the promotion of drinking through popular content (for example, in dramas there is almost no condemnation when someone gets intoxicated), and the biggest role in further developing this habit is played by actors and idols involved in advertising alcoholic beverages. Idols "target" an even younger audience than the ones the dramas are aimed at, so, unlike the West where there is a trend for celebrities, if not to lead, then at least promote a "healthy lifestyle", the situation is not like that here.

The appearance of these beautiful people is in line with Korean strict (and unhealthy) beauty standards. They are all tall, extremely thin and have perfect skin, so it is unlikely that they will constantly get drunk and consume fast food, but marketing here is lying and, as it seems to me, it does not know about ethics, but only about profit. You are probably wondering what about the legal restrictions. Well, there aren't any. Culture and the community support alcohol consumption, so this moral gray area is being abused.

Most actors and idols are also models and stars of commercials. Unlike our country, where it happens that famous actors don’t like engaging in commercials, in Korea, popularity is used to provide additional earnings and increase influence. One should not live in the elitist delusion that this pop-cultural world and the world (globally increasingly popular) of Korean art cinema are two separate ones. Often the same people who act in movies also appear in dramas. You can even find actors who were great in Parasite in K-dramas that (mostly) also exist on Netflix.

When it comes to beauty, K-beauty has become a phenomenon around the world, and in recent years this trend has been growing in our country as well. In the series, you will regularly see not only specific products and brands but also the promotion of the Korean routine among both men and women, as well as frequent application of creams and sheet masks.

Some shows, especially the newer ones, are obviously more directed at foreign audiences and have become extremely popular among them. The creators seemed to be aware of what can go well outside of Korea, so they pushed it. Although drama ratings are getting lower in Korea as people are irritated by sweet stories and the aforementioned exorbitant product placement, they have, thanks to platforms like Netflix, become a global phenomenon. The creators know what the global audience prefers, and it seems to be a romantic, unrealistic story with beautiful people as actors. I look at you, It’s Okay to Not Be Okay. And, I admit, I look at you with love.

From the outside, considering that these dramas (as I can confirm myself) are a great space to escape, it is not surprising that people outside Korea ignore the absence of realism. However, even when I look at everything from the position of a person who belongs to another culture, I can't separate myself from my perspective of an individual from the world of marketing and not notice how unusual (to us) is everything they do to promote a certain brand. And as much as I was surprised, South Korea and its products have taken over the world in many fields, so - their aggressive marketing still works, even outside the country, it comes from!

P.S. I am just starting to understand the Korean wave and their marketing strategies, so if I missed or misinterpreted something, 미안해요.