YouTube drama and free PR - when does it really pay off? 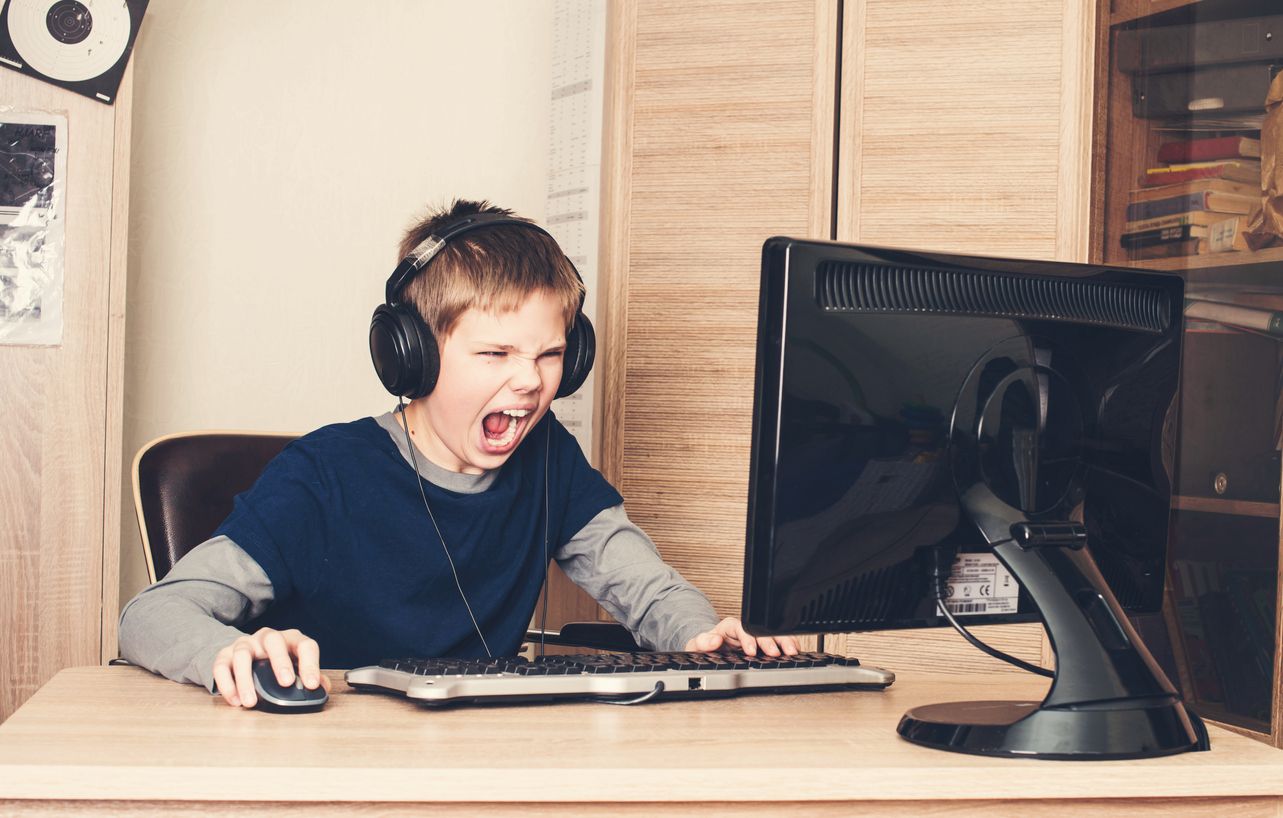 YouTubers love drama, and if you have not noticed, in the past few days, the drama that takes place on the Serbian YouTube scene has reached the traditional media as well. And the traditional media loves sensationalist headlines, such as the one that the West pays YouTubers to spoil our children and convert them into Satanism. They got this from the YouTube scene. Some (hopefully not many) parents love to read such headlines and conclude that if their children are (allegedly) bad it’s not really their responsibility, but rather, of the YouTubers paid to promote Satanism. And so, behind all this drama there are two great loves - one for profit, and the other for shifting responsibility. We will deal with the first.

Where does YouTube drama come from and what are drama channels?

It is clear that the YouTube drama as a phenomenon was not created in our region, as all bad things – it came from the West! (This is a joke, just to point it out in case it’s not clear.) Last year, the so-called drama channels, whose main content includes reacting, commenting and analyzing YouTube drama, experienced a real boom. Their task is to bring out gossip or, as it is popularly called, to "spill the tea". More or less, they are traditional tabloids transferred to the digital world, but the emphasis is (as is always the case on YouTube) on the personality of the commentator and the way he serves his content.

The explosion of this type of channel points us to the following fact - the drama created by the YouTubers generated so many views for them that others realized that they could, by commenting on the drama, take at least a portion of those views for themselves. All they have to do is put a hot topic in the video title and they can expect good results. Angry clicks on the video are still additional clicks that increase the views. The problem with these channels is that they mostly revolve around the same information, and they cannot go as far as traditional tabloids in fabrication since they are usually small individual creators who avoid getting sued. That's why their favorite word is "allegedly".

The views mean profits, but also new fans who will later buy YouTuber’s merch that may be inspired by the drama.

What happens during the drama

During the drama, there are a lot of demands for the involved YouTuber to be “canceled”, but that almost never happens. It does not happen because young fans are ready to stand up for almost anything and because the drama that is being created is mostly fake. After the drama ends, reconciliation takes place, which also may be an interesting thing to follow. Unless it's so badly created that it's obvious that it has nothing to do with reality, or the YouTubers involved are not relevant anymore. In creating a drama, the right measure must be found - not to be boring, but not to destroy one's own image.

How come YouTubers survive their scandals?

It is harder for brands to get out of the scandal than it is for a YouTuber. The reason is simple – with brands, there is no personal attachment, you don't have the impression that you are part of a family. If you weren't a fan of the YouTubers and you haven’t experienced it here, you might have watched Peaky Blinders and cheered for the Shelby family even when they did horribly wrong things. The reason is that you have become part of their group, so your critical approach is reduced and loyalty is increased. Imagine if you were a teenager.

The right measure of drama is hard to guess, especially when it's not completely in control of one person, and if it explodes it can't be. YouTubers have another opportunity to pull out of the drama that brands do not have. Being human, they are allowed to make mistakes and learn from them. In the famous YouTubers’ apologies that often accompany dramas and have millions of views, they defend themselves with their humanity. The audience who loves them identifies with them.

PR wisdom for the end

To conclude in a PR style. Recently, in one text in which we expressed different opinions, I expressed one contrary to the general opinion, which was defended by my colleague in the same text. I didn't really make much of the drama because no one cares what I think, but the two comments below could be reduced to "Natalija is absolutely right" and "Natalija is a dumbass who doesn't understand anything". A PR colleague shared with me the wisdom of her profession: "It doesn't matter what they say, it's important that every comment starts with your name." This is the logic that YouTubers use when they enter the drama they can profit from. In every sense of the word.