The mass doesn't like the mass – why should marketing campaigns appeal to introverts? 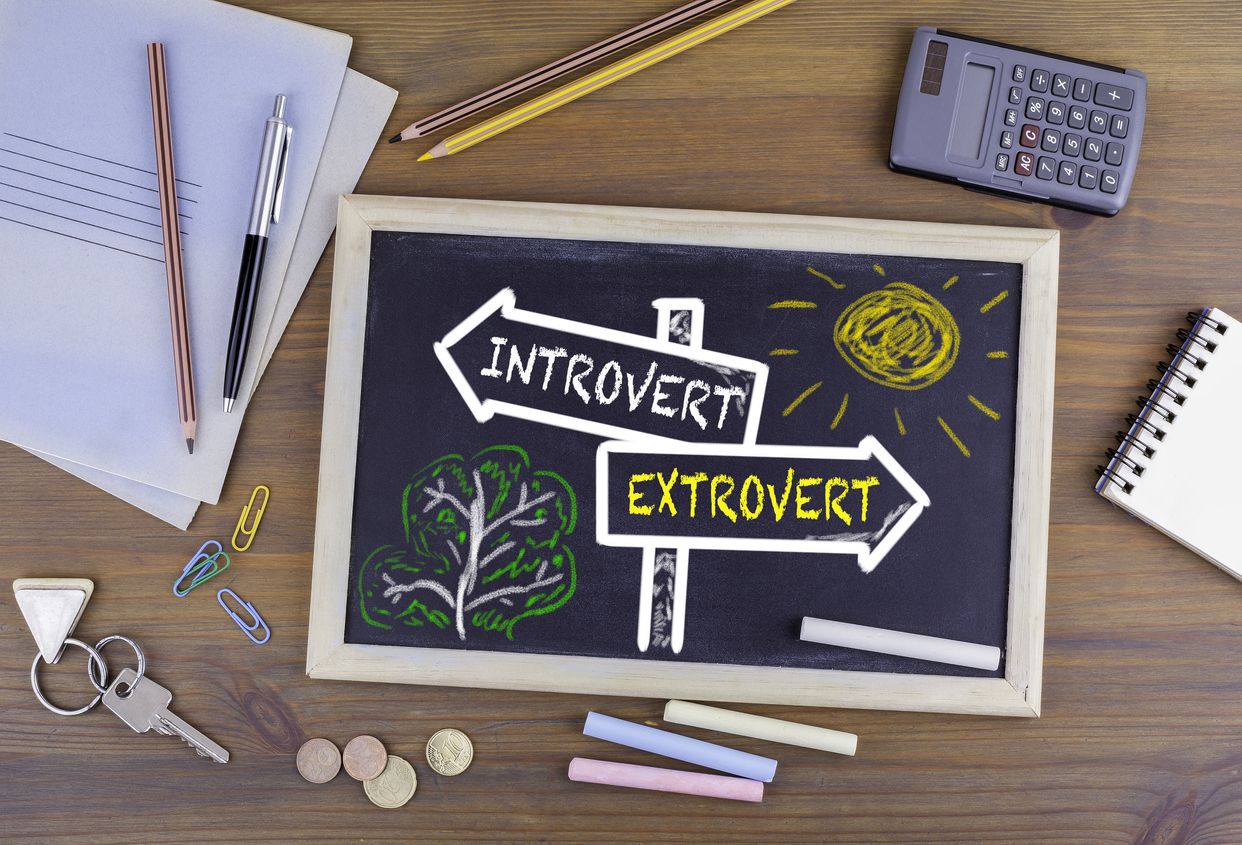 I recently found out I was cool and informed a friend that he was cool as well. It was difficult for him to accept it, but in the end, he had to come to terms with the fact that we are now mainstream. We became part of the dominant group by being introverted.

It all started with a YouTube video (like everything with me, except for "research" on vaccines, I haven't come that far yet) where I learned that 61.2% of people who took the MBTI personality test now identify as introverts, while extroverts are the minority. This does not mean that the real-world situation is exactly like that (nor do I believe in a rough division into introverts and extroverts as two extremes), but it says something about trends. Previous data from about 15 years ago showed the opposite situation.

My theory is that it was from that period that introverts became cool. They are dominant in pop culture and their dominance is only growing. It seems to me that it all started with House MD when people decided to identify with this type of lone cynic who directly tells people the truth without any filter. The most present character of a cynic has over time been replaced with the character of a sympathetic weirdo, someone who is slightly distorted in relation to reality, but who is mostly warm, kind, and understands people if he has the opportunity to talk to them in an introverted manner - 1 on 1. As an example of this type, the character that first comes to mind is Otis from Sex Education.

In order not to guess based on one video with inaccurate statistics and my life insights, I approached the treasury of all knowledge - Google and compared searches for the terms introvert and extrovert guided by simple logic according to which what people search on Google is popular. The trend I thought I recognized is evident on the chart proving I was right once again. I give an example that refers to the whole world, but you can do the same for Serbia. We are a little late (as usual), but the same regularity occurs. At some point, the triumph of the introvert becomes apparent.

An important factor influencing the rise in popularity of introversion does not only come from TV, it seems to me that the root is in the rise in popularity of social networks, initially YouTube. When you set young people who sit in a room and talk to the camera as role models, and they experience mass popularity by talking about how they like sitting in the room and talking to the camera, you create a new model of what is acceptable.

The explosion of intimacy memes is obvious on all social networks today. People think that they are special because they are introverted, and by creating and sharing such content, they confirm that they see the world differently from the "majority". The numbers that Frank James refers to in the above-mentioned video, but also the trends in Google search, speak differently. We now rule the world, and it started long before the pandemic.

Another misconception should be addressed – people with introverted tendencies do not avoid all people, they choose smaller groups in which they feel comfortable. In these familiar groups, they can show their true personality and relax.

And why is all this important for marketing?

Because we need to know that the target group of people who spend all their time at parties enjoy adventures, extremes, a large mass of people, and never stop being full of energy mostly does not exist. It has always been more of a marketing fantasy, but people used to want to believe in it. Trends say that is no longer the case.

The people we are addressing, I could especially bet that this is the case with the younger ones who grew up with the mentioned role models, prefer sitting in front of the computer, spending time with their group of friends, laughing at their strangeness and disconnect from the world because they think it makes them unique. Maybe they are learning to program or do freelancing because, with these introverted activities, they can earn the money they want.

We need to be aware of whom we are talking to and what fantasy we are selling. The time of the desire to convert and drown in the masses has passed ‒ the individual should be in the foreground, with his virtues and flaws. An individual to whom we can tell to relax and be what he is because he will find a small but chosen company that will love him just the way he is. The global discourse is such that more and more space is being given to those who are not loud enough and this trend is (extremely) slowly spreading here as well. The reason for that is simple – we, the introverts, are the majority now and we choose to hear each other through formats that suit our own needs.