The magical anti-fake in marketing 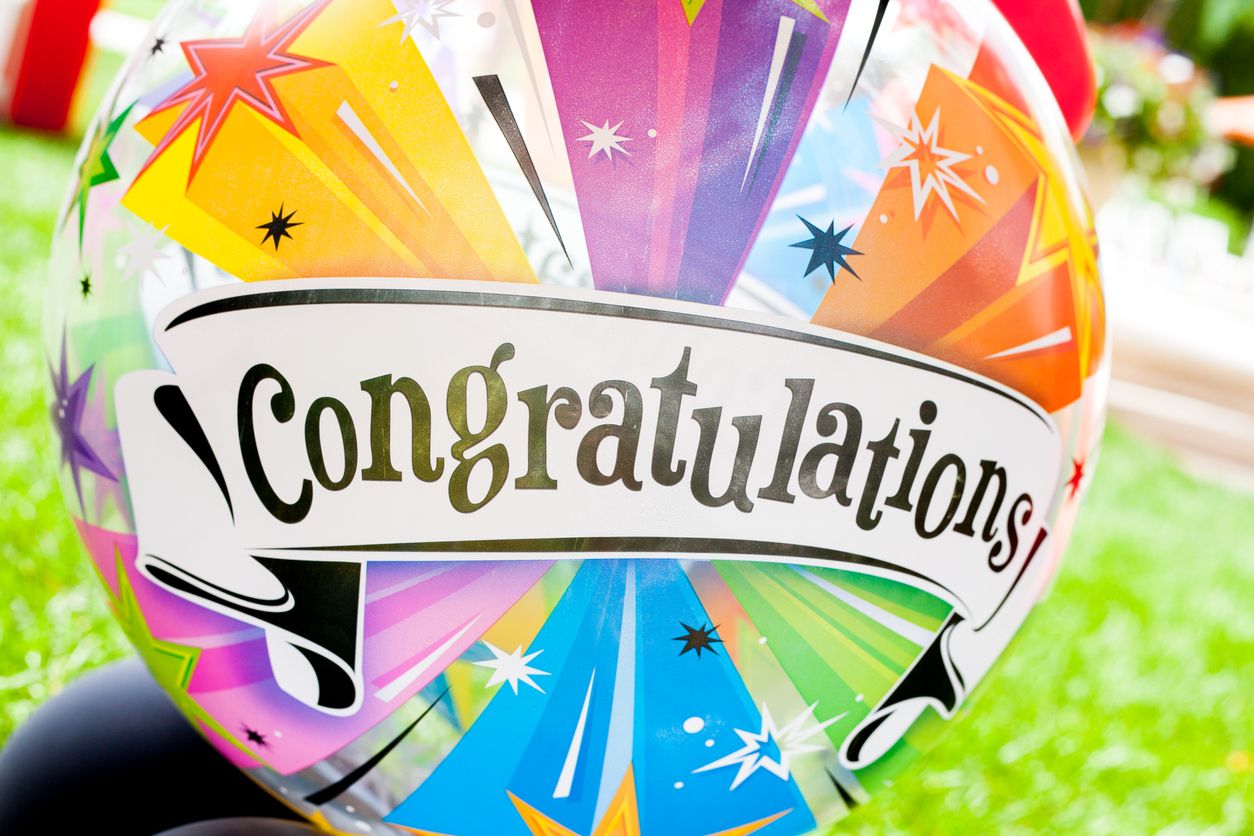 The main ingredient of success with Generation Z - don't be a fake. Now let's get to the list of all the necessary elements!

Imagine having a brand that has so many loyal fans that they are able to create general chaos if they notice that someone is not treating you the way they believe you deserve. Imagine that these fans are almost entirely members of Generation Z, for which studies show to not be loyal to brands. These are the same ones who are proving from situation to situation to be raised in the spirit of the so-called "cancel" culture. This essentially means – at one point they adore you, in the next, they will turn against everything you stand for. But it doesn't happen to your brand. You are just getting stronger and bigger as time goes on. You've managed to gain over 100 million subscribers on YouTube.

Have you imagined everything we said? Now ask yourself: How did you do it?

All of the digital marketing, the strategies we make, the communication platforms we construct, and the plans of our existence on social networks are all created to humanize our brand. We want to bring together a set of values ​​and characteristics, to build our tone and style of communication. We want to resemble a human being so that people can believe us. Because people are more likely to trust other people than companies.

Influencers have proven once again that this is the case. They are even more trusted than classic celebrities. The reason is simple - influencers are someone like us, someone we as individuals have helped grow. Their main strength lies in the charisma that helps them gather and keep their followers. They are marketing champions because they manage to turn their persona into a brand. They are able to do this even before they bring together teams of experts, and often their intuitive approach is more efficient than the planned one, which their followers often see as something of a "fake".

One of the few YouTubers to whom followers never gave "fake" label is PewDiePie, whose real name is Felix Kjellberg. Interestingly, it is a man who has achieved everything we stated at the beginning of the text. He has made a brand of himself that in 9 years of his career (which is an eternity in the YT world) never broke down. Felix went through scandals, but it never occurred to any of his followers to decide to cancel him. But, on the other hand, they were willing to go and comment on YT Rewind's comments and dislikes when YouTube didn't include its No. 1 individual creator. Yes, the video that YT made to boast about itself and what it has to offer is the most disliked video on the entire platform.

The question is, what did this man do to make himself what he is today and that no one doubts his authenticity?

Here are some answers:

1. Felix has no problem with being realistic and, despite his high-energy persona, take a calm approach and honestly state something like that YouTubers fake optimism and that it is not normal for a person to be constantly happy. And all this have happened even before the mental health story was a trend.

2. His humor is not politically correct and he does not censor himself. This was also the most common cause of the scandals he got into, during which the media tried to tear him down.

3. When he crosses the line, apologies come without justification. Felix has repeatedly joked that he has so much experience that he can educate other YouTubers on how to apologize.

4. The man created a completely unpromoted book series of Book reviews in which he analyzes the books he read. Yes, "the biggest guy" on YT came in and told kids that reading is cool and that he was wrong for not liking books before.

5. He shared key parts of his life with his army of followers and showed that honest relationships with people are long-lasting friendships, not interest pacts.

6. He is a man who never boasts of wealth, and he very easily could do so. Some other influencers could pick up lessons from here.

7. You know how at some point public figures start spinning certain sentences because they are trending? If that's why you came to Pewdiepie's channel, you're at the wrong place. There’s no such thing here. This man knows what critical thinking is and will say what he thinks even if the masses do not like it. By chance, he's mostly right.

8. He openly tells his audience that the YouTubers lie when they claim to love their fans and underlines that no one can feel the love for strangers but only gratitude can be present. Yesterday Felix got 100 million YT award and he went into emotions with his fans thanking them for being part of his journey.

The point is - PewDiePie has values ​​he holds (which has nothing to do with trends), he has his own voice (which also does not follow trends) and has no problem admitting mistakes.

Of course, the most successful creator on the platform is aware of the algorithm and his own audience, but there is something liberating about saying "I'm making this video now because it's going to get me likes and new subscribers." There is no underestimation of those watching. Honesty is refreshing, especially for an audience that mostly communicates through irony and auto-irony. This combination may be crucial for gaining the loyalty of Generation Z, but in the end, only authenticity retains it because people do not remain superficial forever and they are quickly fed up with what they perceive as "fake".

In the end, YouTube congratulated Felix on Twitter for the wedding and passing 100 million subscribers. They seem to have learned from their mistakes, and if they can, so can we as marketers. That way maybe we’ll create a brand that Generation Z remains loyal to.