How to build an active community on social networks? 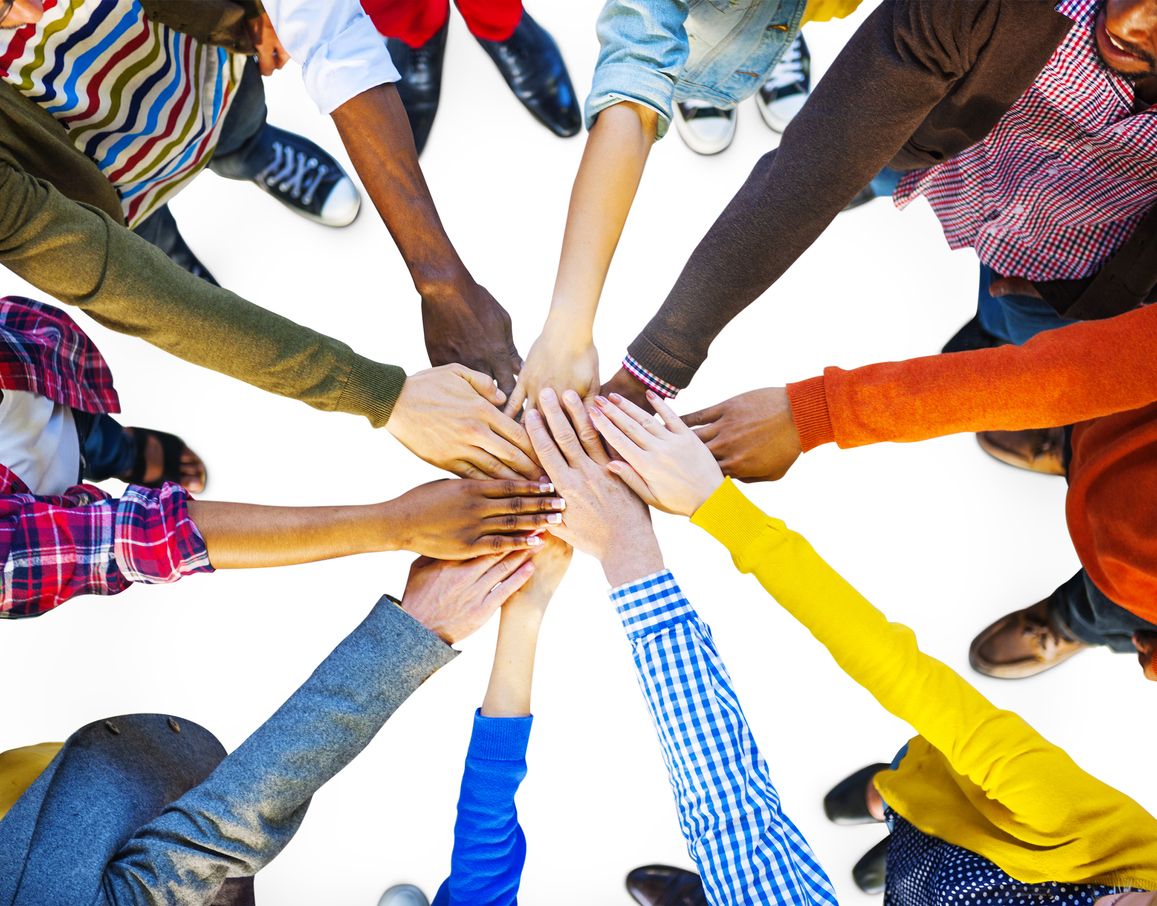 Imagine a community on a social network where an "ordinary" person with their "ordinary" story can gather several hundred thousand likes and countless positive and encouraging comments. Or a community that provides over two and a half million dollars in 10 days for an elderly woman who lives in difficult conditions because she bought them all with her own story and storytelling.

You don't even have to imagine – this is a story about Humans of New York (HONY) which has been active for 10 years, and still continues to delight and gain new followers.

So let's see what's so good here, and maybe get some inspiration for a brand whose story we want to share with the world in the best way possible.

The creator of the project is photographer Brandon Stanton, who first photographed people on the streets of New York, and then began to add their stories, realizing that this is how he deepens the portraits he took.

Brandon, meanwhile, has traveled and portrayed people from other parts of the world and shared their lives, helping his followers to get to know different cultures, but also to see what unites us all as human beings, wherever we live.

If you usually hate reading comments on posts because you are horrified by what you find there, HONY comments are the right place for you. You may sometimes cry because of them, just like because of the purely human stories of the people in the photos. And despite some claims, catharsis is a fierce driver of action, about which we will say more soon.

HONY has inspired numerous Humans of ... sites around the world over the years, but this original (as it usually happens) retains an authenticity that is hard to copy.

What made the page successful even after 10 years is the ability to tell a story. Whoever tells you that no one will read the long copy in the description of the picture has obviously not seen the HONY post. These posts prove that a good story holds attention regardless of length.

The community is active in reality as well

Brandon's most recent endeavor is a series of 32 publications where (at the beginning of this text) the mentioned lady in trouble told her life story. At the same time, an initiative was launched on the website gofundme.com to raise funds for her. Over two and a half million dollars were collected in 10 days.

So, this is not just a base of followers who like and share posts on social networks, these are active individuals ready to help in the "real" world as well.

Most brands are not able to provoke such activity. The reason for success? Storytelling skills – once again.

Another proof of the HONY community's activities in the outside world is the fact that one of Stanton's previously published books, which contains stories and photos of these anonymous people, remained on the New York Times bestseller list for 31 weeks.

HONY proves what we are all mostly aware of – people want to see other people who remind them of themselves. After all, the most successful marketing campaigns do exactly that - they promote the brand by connecting with people and their emotions.