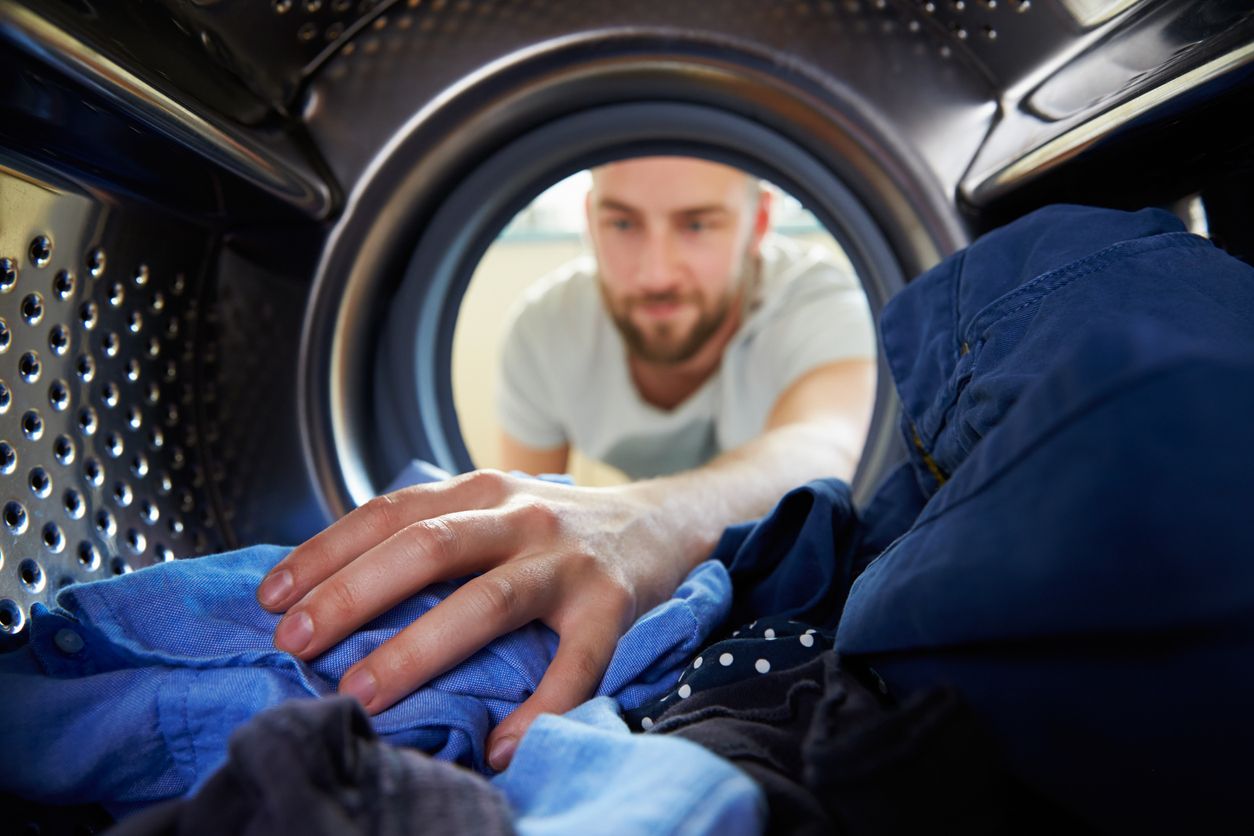 It seems as if the division of household chores into men's and women's is finally coming to an end! Or at least it goes towards that. Spreading awareness on this topic has become more and more present, and when the idea is supported by big names and brands, the hype becomes even bigger.

Wanting to talk more about the role assigned to women in the household, the well-known Brazilian company Brastemp emphasizes that "housework is everyone's job". In cooperation with FCB Brazil, this company that manufactures and sells white goods and home appliances, recently presented its new campaign.

Thinking about the answers (ie excuses) that men use to avoid doing chores, such as "I don't know how to do it", "when I wanted to, you already did it", Brastemp launches "Deslaved Apologies", a campaign about lack gender equality in housework.

The campaign is part of brand positioning against stereotypes since tasks such as cleaning, cooking, and washing clothes are usually left to women. Men, on the other hand, often use excuses not to contribute to household chores.

Signed by the FCB of Brazil, the new campaign is the result of a debate launched by the brand in May, through the "Brastemp Shared Edition" campaign, in which Brastemp also provoked its consumers to comment on this topic.

According to research conducted by the consulting company Think Eva, adult women spend an average of 21 hours a week doing housework, while men use that time to perform other activities.

The campaign includes T-shirts with some of the worst excuses that people give not to wash their clothes. The fabric used in making the T-shirts contains a special ink that dissolves in contact with water. Thanks to this technology, after rinsing, the excuses dissolve and reveal the main message of the campaign: "Housework is everyone's job", and that is the message we can all stand behind.