Does a pandemic mask environmental problems? 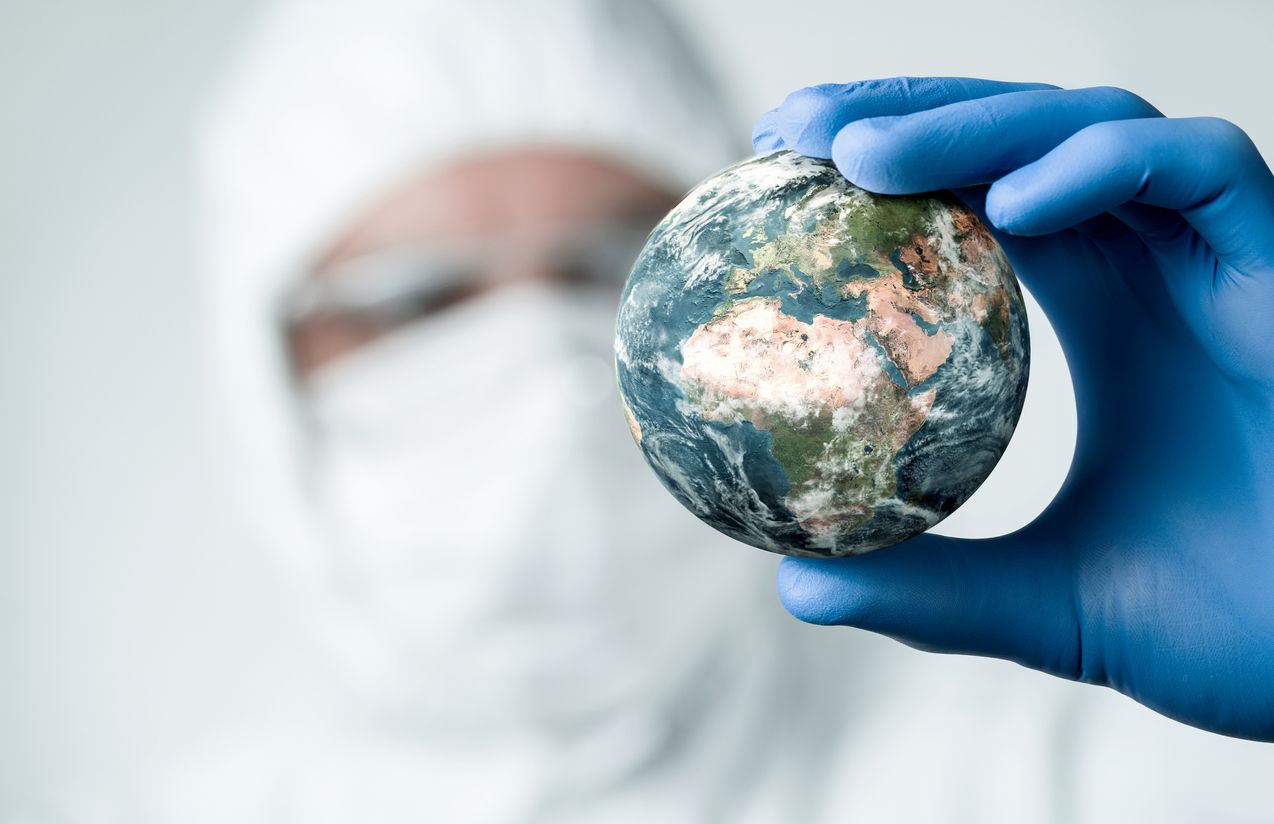 The beginning of the pandemic, which is still going on (although we seem to have lost sight of it), was also marked by a trend of enthusiasm due to the changes that were positive for the environment. After the introduction of quarantine, a lower level of pollution was reportedly recorded, initially in China where the measures were originally introduced, and then around the world. Now, this level is slowly returning to the one before the whole situation since people are also returning to work, and the industry is working at full speed.

Numerous news began to circulate about wild animals, which are otherwise hiding from us, found on the streets of cities where there were no more people. As for Belgrade, one of the favorite sentences we could hear/read was that due to the reduced noise, birds can finally be heard.

Of course, this idealization of "return to nature" excludes the perspective of all those who do not live in urban areas and in richer countries. The reality of poor countries is that with fewer people conserving protected species, and with the economic crisis worsening, there is a chance that people will start hunting endangered animals in order to survive. This set sounds less romantic, but it is more accurate.

Another proof that our fascination with self-renewing nature has made us lose sight of the fact that we as humans must plan long-term how to help it is the hyperproduction and use of disposable surgical masks. The whole planet was disguised, which was necessary, but it did not immediately occur to us that this way we create a huge amount of waste that does not decompose.

The marketing agency from our network, Horizon FCB Dubai, with its new campaign highlighted this problem and emphasized the necessity of using masks that can be washed and reused.

The visual solution is interesting and impressive because the masks that protect us are placed on the eyes of various campaign heroes. The message we receive is that because of our need to protect ourselves, we have lost sight of the danger we cause to the planet. We were literally blinded by our fear.

Both the idealization of the renewal of nature without people and blindness in moments of panic are basically part of the same issue. We hope that our environmental problems will be solved by nature itself. And it won't. That is why the campaign created by Horizon FCB Dubai is important. At the same time, it raises awareness of the problem and encourages a change of behavior.

The fact is that people have to continue living after the pandemic (or with it), but we have to ask ourselves how to do it. Everything indicates that it is necessary to change our behavior on both the individual and group levels. It is not enough to enjoy the fact birds are singing when we are not on the streets, we must make sure that going out on the streets does not mean suffocating in smog or the possibility of stepping into a thrown mask on a short way from the apartment to the store. And almost all of us had the opportunity to experience all three during the quarantine, but we only chose to focus on the birds.