Children's attention is precious and almost elusive. If you get it for a moment, you will lose it the next time. How do you reach and keep your children focused long enough to make them learn some important things that can literally save their lives? By speaking their language.

Following a successfully organized program of education in the lower grades of elementary schools across Serbia on responsible behavior in the sun and a contest called "Two Faces of the Sun," we have taken another step further in raising children's awareness of the importance of sun protection: we designed a videogame that has conveyed in a close manner all key messages about safety in the sun and children protection.

With the help of the protagonist Ceri and his friends, the kids were tasked with passing the entire day from sunrise to sunset and preserving life by using appropriate protection at the right time. The children put together a nice and useful thing: they played as much as they wanted while learning something extremely important. The game became a real hit among them - shortly after its launch, it reached the top 3 of all free games in Serbia, while the main character Ceri grew into a true child star! 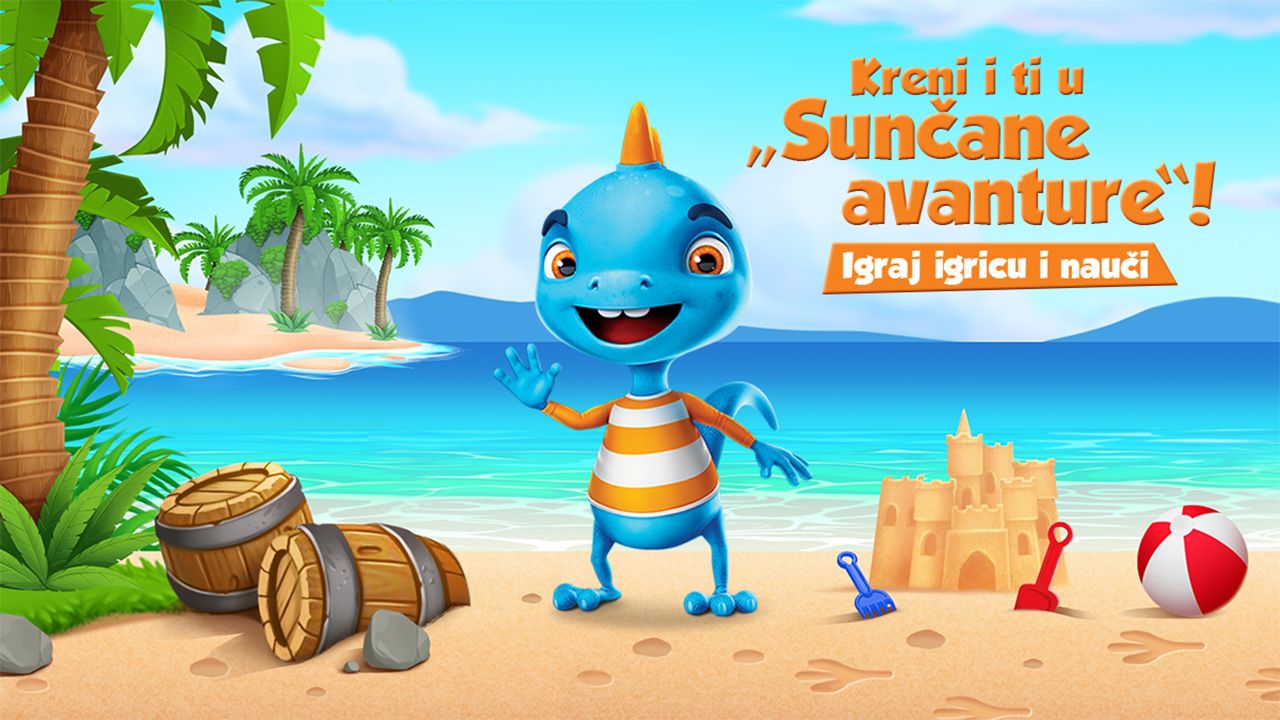