Why shouldn't we forget that we work with people and not with numbers? 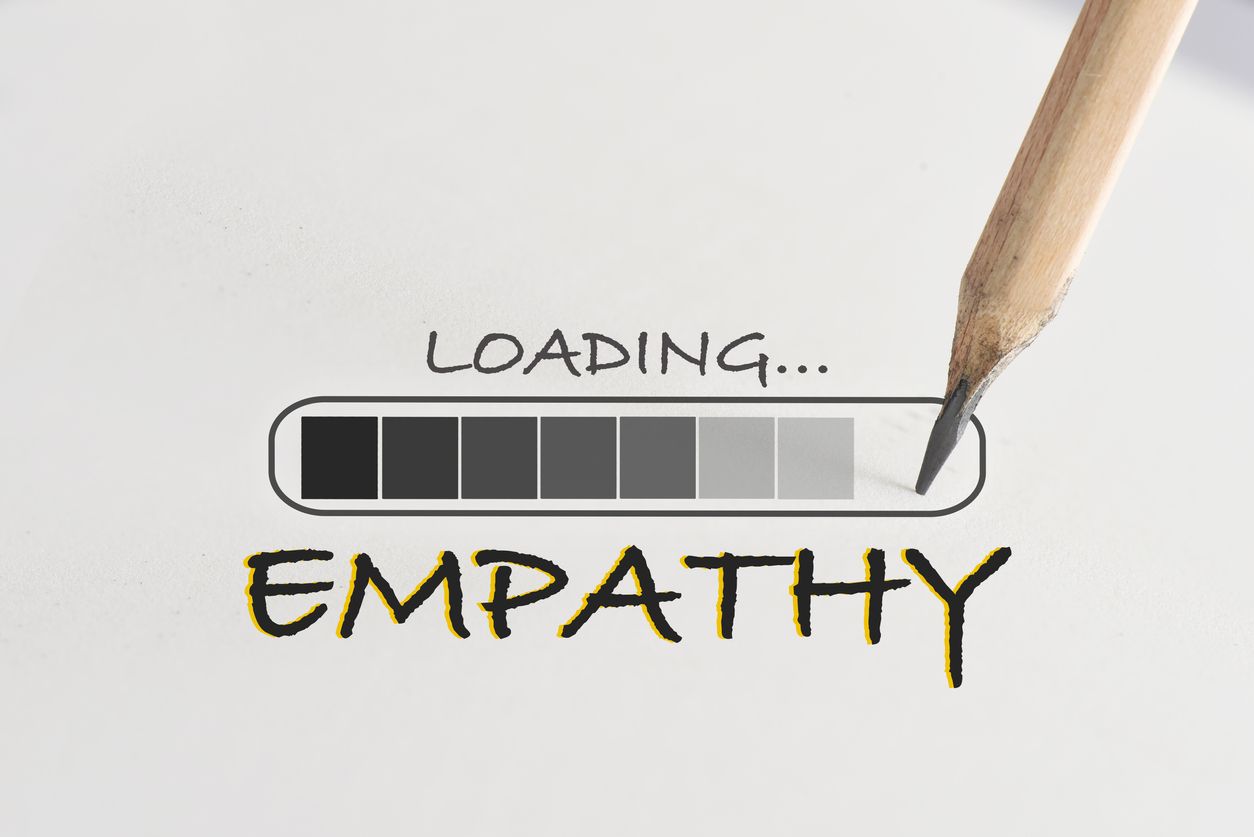 This text will probably be pathetic. You have been warned, so those who have a problem with processing emotions can withdraw. Emotions have been a problem in modern society for some time now: we try to suppress them, ignore them, rationalize them, be cynical, cold, distant, do not show that they exist at all. If we show them, both privately and in the marketing, we often use them as a means of manipulation. We reckon that people are "weak" and that we will easily convince them of what we want them to believe. In both the online and offline worlds, we want to act as if we are above injury, above being overheated for anything and anyone, above being oversensitive. We know what, in a typically misogynistic manner, people would say one should not be, so it is time to swallow everything and be strong, very strong, to serve as an example. Of course, emotions have nothing to do with weakness.

We suffer until we can no longer endure because we have been told that this is how it should be. And everything that is suppressed, comes to the surface at one point. This month, someone who is well known to us from the marketing world committed suicide. We analyzed her figures, calculated the ER, estimated how much she suits the brands. We have reduced, as we always do, to make the information easier to serve to the client, someone's entire work and existence in the online space to statistics. In reality – a young life of a person who someone loved the most in the world, and whom fans think they know, ended.

A serious problem arises and a deep misunderstanding of modern times is obvious when one of the experts notices that we are not forced to spend time on social networks. For some, they are a source of income, and that, in such comments, is completely lost sight of. You will not tell someone who suffers harassment at work to simply does not go to work. Although it may be the practice to say "shut up and suffer, you don’t have it the worst", this approach is extremely toxic and suffering is not the solution. I hope we'll start to figure that out slowly.

Another problem is those content creators, or influencers if you prefer, bring fragments of their personality into their work, to which fans are attached. Success depends on your charisma, publicly available persona, and how close and convincing you seem to someone. For this reason, all the attacks that the creator suffers are even more personal, if you show yourself (at least to some extent), you become a target much easier. People (and, unfortunately, children) who write negative comments often hide behind fake profiles, behind private accounts, they lurk out of anonymity and attack publicly in order to gather dozens or hundreds of likes on their comments. They dream of having an audience that they will gain through their ability to hate because hate gives you the opportunity to watch someone from above. Hate allows you to have power over someone who has much more success than you, at least for a short time.

Each of us who ran the social networks of a brand faced hate comments at some point. They are never pleasant. What is especially sad is that they are especially uncomfortable when they come from a younger population – they have nothing to complain about, just to tell you that they hate your work, and your brand, and your team (they know there is a team), and every single team member individually because you are "cringe" (more about cringe in the following text). And it hurts when you are an adult and when they know nothing about you personally. What does it look like when you are a child who grows up with such comments in far greater numbers, and they actually know you and are looking for a way to specifically hurt you?

In a world where emotions are a mistake – empathy is also a mistake. Not only are we trying to incapacitate ourselves to feel, but we are no longer interested in the feelings of others. Without deep emotions, there are no human desires, we stop rejoicing because we convince ourselves that nothing is so important to us. And without desire, there is no good marketing, because how are you going to sell anything to someone who doesn't want anything?