The Strength of Digital Marketing in Politics - What to Expect in 2020. 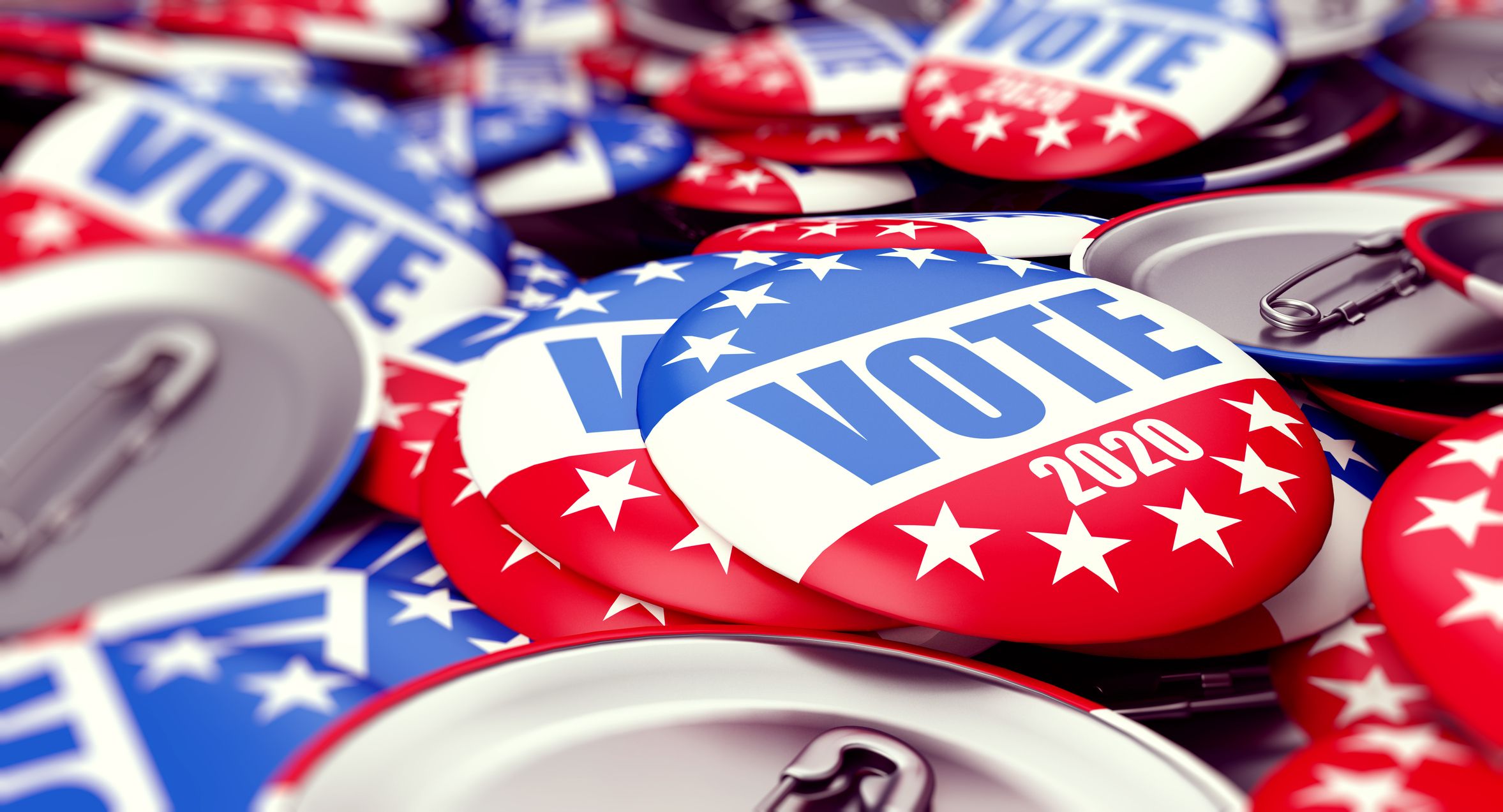 It wasn’t long since Donald Trump won the US presidential elections. In that time, many were surprised by his results, however, looking at it now, the reason for his triumph is more than clear. One of the main reasons for his victory was the high quality and diligently conducted digital campaign. Below, look at what online methods have contributed to Trump's remarkable results. Whether the teams of our political parties will use the benefits of social networks to make an advantage in the parliamentarian election in 2020, remains to be seen.

Can you guess who, among the world leaders, has the largest Twitter followers? Yes, it's pretty easy, it’s Donald Trump. With his 52 million followers, he created his digital army which was one of the decisive links in his victory. This type of marketing and digital media presence had a large impact and had changed the political scene and pre-election races across the globe. Politicians have become aware of a large variety of possibilities which digital marketing offers, embraced them and are willing to use their full potential.

Before the digital marketing era, politicians had to relly on television, radio commercials, phone calls and to generalize their message so the vide variety of audience could accept it. Now when there are techniques such as SEO, PPC, all sorts of analytics and more, it’s easy to get in touch with what your voters wish, message them according to that, comment or answer their questions directly.

By using direct messages, which can be adjusted in no time, candidates can find out the mental state of their voters and, according to that, send them a message which can convert them.

With the help of detailed analytics, which digital media offers, candidates can react on time, change any part of their campaign and adjust it to any new circumstances. Analytics can also show when the followers are most active on their social media so the candidates can post their content at the right time and expect the largest number of impressions.

Presidential campaigns are largely affected by the available budget. Digital marketing has proven itself worthy on this field also. The advantage this type of advertising has is that it holds a multitude of cheap and free options as well as ones that can be set to save your money and use it most efficiently. Also, digital campaigns can help you raise the money. In 2016, Trump managed to raise $957.6 million, of course, not everything came from digital, but a larger portion came from the online promotions.

Given that digital marketing has played a decisive role in political campaigns in recent years, what we can surely expect is an increasing, better quality and more aggressive use of these types of advertising. The certain thing is that in the future every voter will be targeted separately. Personalized and direct messages will become the main weapon candidates will use to lure their voters out to polling stations and help them make the decision who will they vote for.

Our colleague Susan Credle, the Chief Creative Officer of FCB Global, had a few interesting comments on the upcoming election race in America. She commented on the logotypes of some of the candidates, why they are of crucial importance and why she thinks that Trump’s headline: “Make America Great Again”, will be in front of others again in next elections. You can watch the whole interview here.