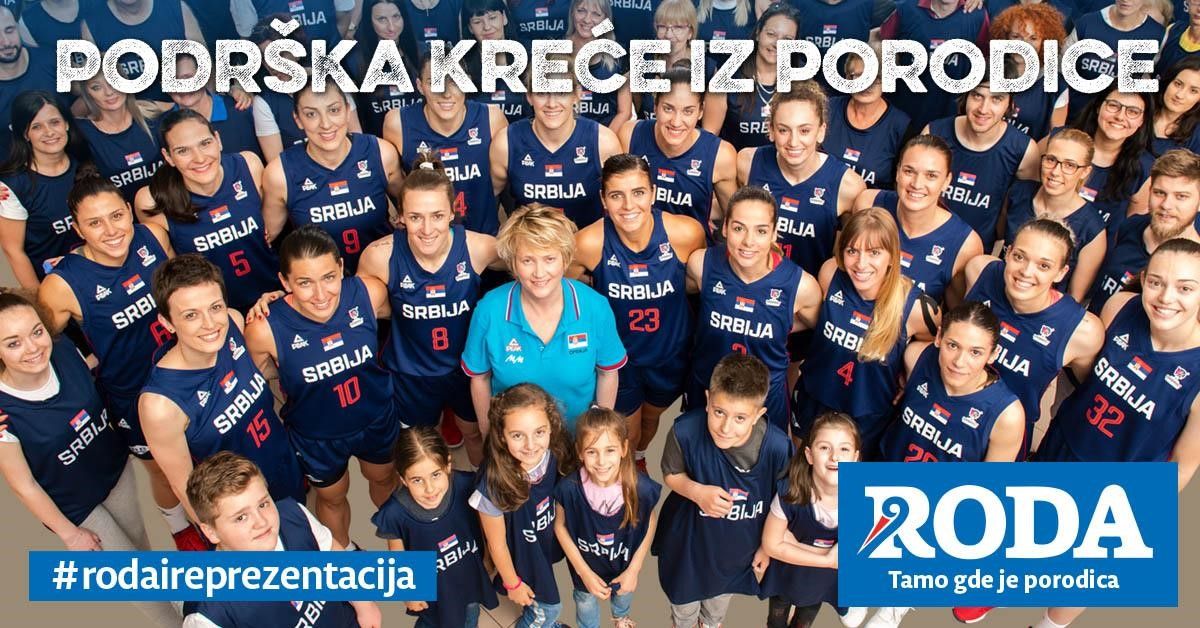 Another campaign out of the FCB Afirma’s squad is catching its momentum. We’re talking about the campaign for supporting the Basketball Association of Serbia, precisely the women national team, which will be participating at the European women basketball championship.

As you already know, athletes give their best when they get the biggest support. And, who can be bigger support than a family? That’s why one of our retail chains, Roda, stood beside the Basketball Association as their family, supporting them on the upcoming basketball championship.

The task FCB Afirma had was to shape all that into an attractive campaign which lifts the spirit and calls for the fans to join this support and cheer their national team on their road to the medal. As usual, FCB Afirma was up to the task and came up with a campaign under the slogan Support comes from the family.

Quicky after the shooting of the TVCs the first praises came at the FCB Afirma address. People from Roda, including CEO of company Mercator S Entoni Sošić, praised our creative work and approach and thanked us for creating an exquisite campaign. On this occasion, we would like to thank all of the associates from Roda and Basketball Association of Serbia for the given trust and wish them all of the luck on the upcoming EuroBasket.