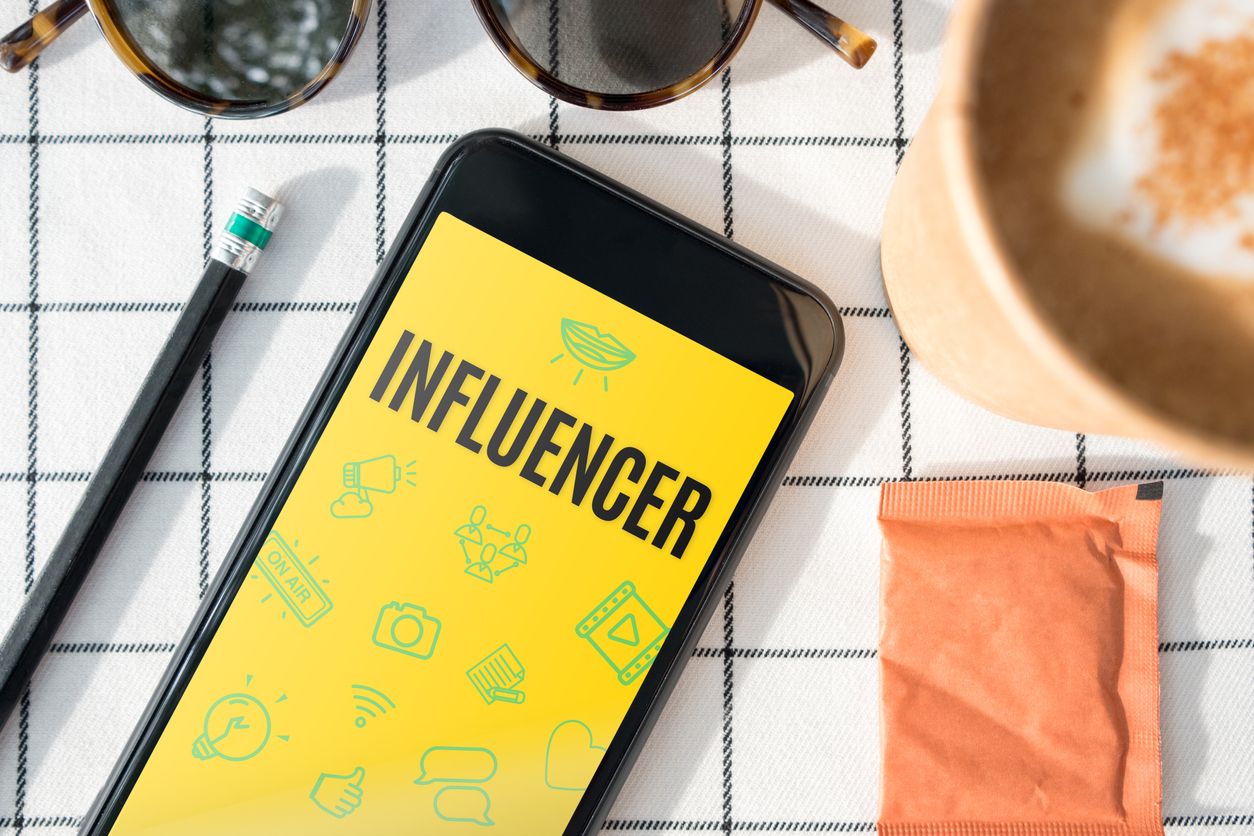 Whether it is written in the stars or human nature - we do not know. What we do know is that every year, at about the same time, as if by some hidden cosmic law, great turbulences occur in the world of social networks and influencers.

Living in Serbia, it often seems to us that we are isolated. That some things happen only to us, or on the other hand, they bypass us, because…do scandals ever really travel to these parts? On the other hand, the scandals that are characteristic of our country, it seems, have not yet reached the Schengen list, so only we can enjoy them.

However, what we share with the rest of the world is the fascination with a new kind of public figure - influencers. In most cases, these are digital extensions of once-popular socialites, such as Paris Hilton, whose definition is that they are famous because they are famous. This tautology of popularity is further accentuated by the fact that most of them do not choose ways to become and remain popular, unaware of the sword of Damocles that stands above their heads at all times.

That sword of Damocles is made up of those who raised, most often from the dust, all influencers to (status) stars. Whether they follow an influencer, a movie star, or sometimes heroes, the psychology of followers is always the same. They like to worship, to raise someone far above themselves, and then with the same measure of enjoyment to crush them to the ground and enjoy the "fall of the hero". As the famous quote from the movie about the superhero Spider-Man, says: "The one thing they love more than a hero is to see a hero fail, fall, die trying." That sentiment is subsumed in what we call cancel culture.

The best example of cancel culture happened about a month ago when Serbia's most popular influencer was publicly denounced because of his relationship with an underage girl. At the same time, just like by some secret law, the most popular world influencer - Shane Dawson, who is known for his YouTube documentaries, conspiracy theories, and unusual humor, was also condemned by the public for jokes about minors. Too many coincidences? We have just started…

In the spring of 2018, then the most popular influencer, Vanimy from BiH suffered a similar fate. Simultaneously, the so-called "Dramagedon," when the most famous American beauty influencers were canceled due to racist remarks. Exactly one year later, it happened to the most popular beauty influencer ever - James Charles, when cancel culture showed all its strength, and he lost over three million subscribers overnight. As I write this, another excellent example of cancel culture is happening worldwide, on the example of a very popular influencer and owner of a successful cosmetic house - Jeffrey Starr.

This is not just the case with internet public figures. We remember the global Dior campaign for the Sauvage perfume, whose face was actor Johnny Depp. Shortly after the launch, a scandal occurred in which allegedly, the then-wife of Johnny Depp - Amber Heard, accidentally came across (again and again) Johnny's fist, which suddenly appeared there.

Does this mean that we should give up all forms of cooperation with influencers? No, you just have to choose wiser. And the wisdom would be to select influencers who are more committed to content creation than public exposure. Some of them are even anonymous. What sets them apart is how they deal with a topic, whether it is a healthy food, gaming, or cosmetics. Where there is no cult of personality, there is no danger of possible problems that these people can create with their bad choices.

If brands decide to take such a step, cooperation with them will surely bring much fewer headaches. In many cases, collaboration with influencers primarily focused on creating quality content has brought better results, whether the goal was to increase sales or brand visibility and recognition. Therefore, the next time you choose an influencer to connect with your brand, in addition to registering the number of followers, be sure to do a content analysis that will be the best indicator of the potential success of your cooperation.