FCB on a planet-saving mission 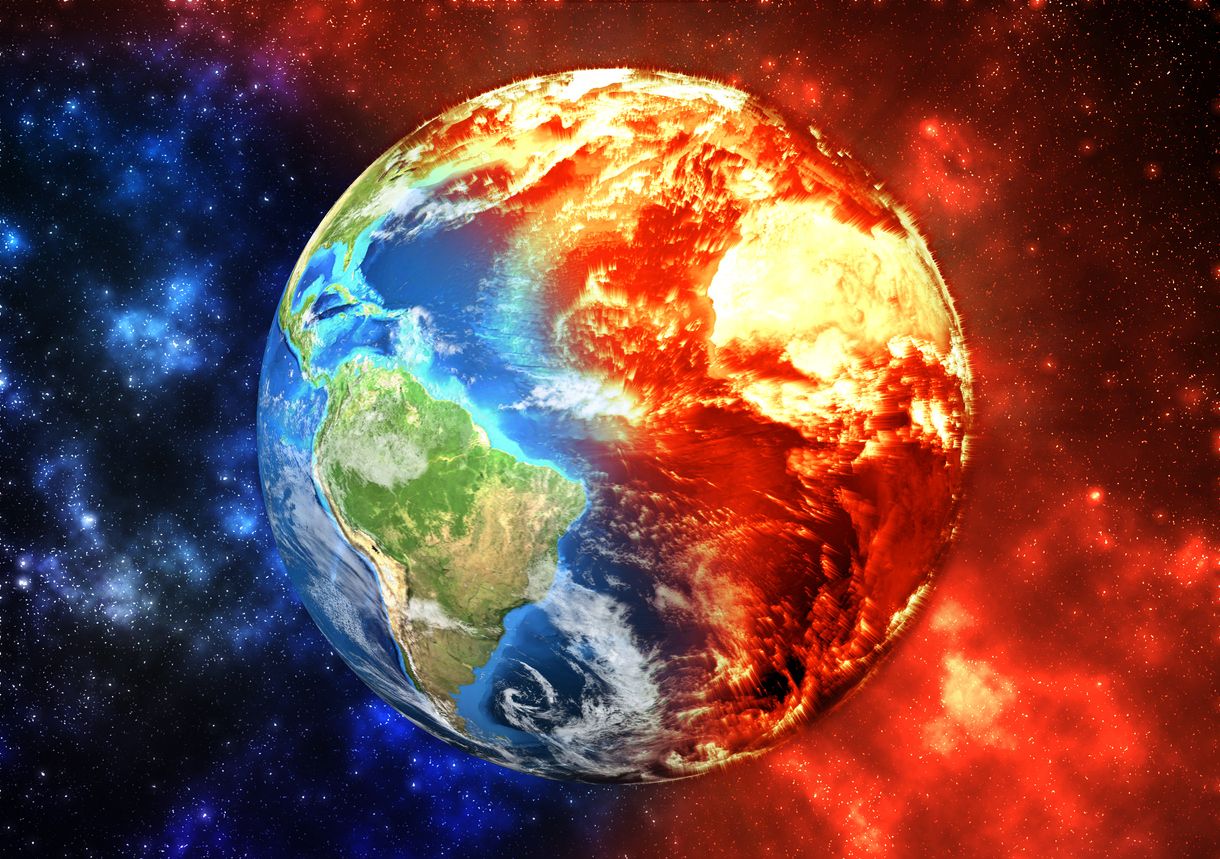 Last year, due to the Kovid-19 pandemic, we had a brief opportunity to face the scenario in which the whole world that we think we know suddenly becomes foreign and hostile. As extreme as this confrontation may have been, it is true that the world is constantly changing and that we all, as a human species, are influencing the course of that change, in which we are rapidly leading the planet to ruin.

The campaign carried out by the FCB and Google raises the question: what if you can stop decay and environmental catastrophe with just one click?

In collaboration with the FCB network and the Global Citizen movement, which aims to motivate people to change their behavior and influence current social and environmental issues, Google has created a new video featuring a photo of a burning house. The flame first catches the edges, and then spreads and swallows everything. The sound contributes to the impression that we are no longer passive observers but are directly involved in this scene. Eventually, we get a call to step down from the observer position and save the planet.

Global Citizen has set several goals in its  2021 Recovery Plan for the World. Among the goals, in addition to protecting the planet, are solving the problem of world hunger, giving access to education to all children, and promoting equal rights for all people. Ten global agencies have teamed up with the organization to draw attention to these key topics, and the creative includes a variety of YouTube videos as well as Google ads.

The organization points out that they are not able to achieve their goals on their own, and that coming together is key and represents the only possible solution that would lead to results. Creativity is there to encourage action and inspire people to be a part of the change themselves, and Google provides an opportunity for this message to be heard.

Colleagues from FCB Chicago stated: “At FCB, we are passionate about the idea that creativity fuels change especially when it comes to a topic as important as climate change. We’re honoured for the opportunity to partner with Google and Global Citizen to empower people around the world to come together and Make It Stop. We hope this message will motivate viewers to act and start making long-standing changes to Protect our Planet."

We, for our part, support not only this goal but also the others defined by Global Citizen, because without solving these problems, there is no bright future for us and our planet.