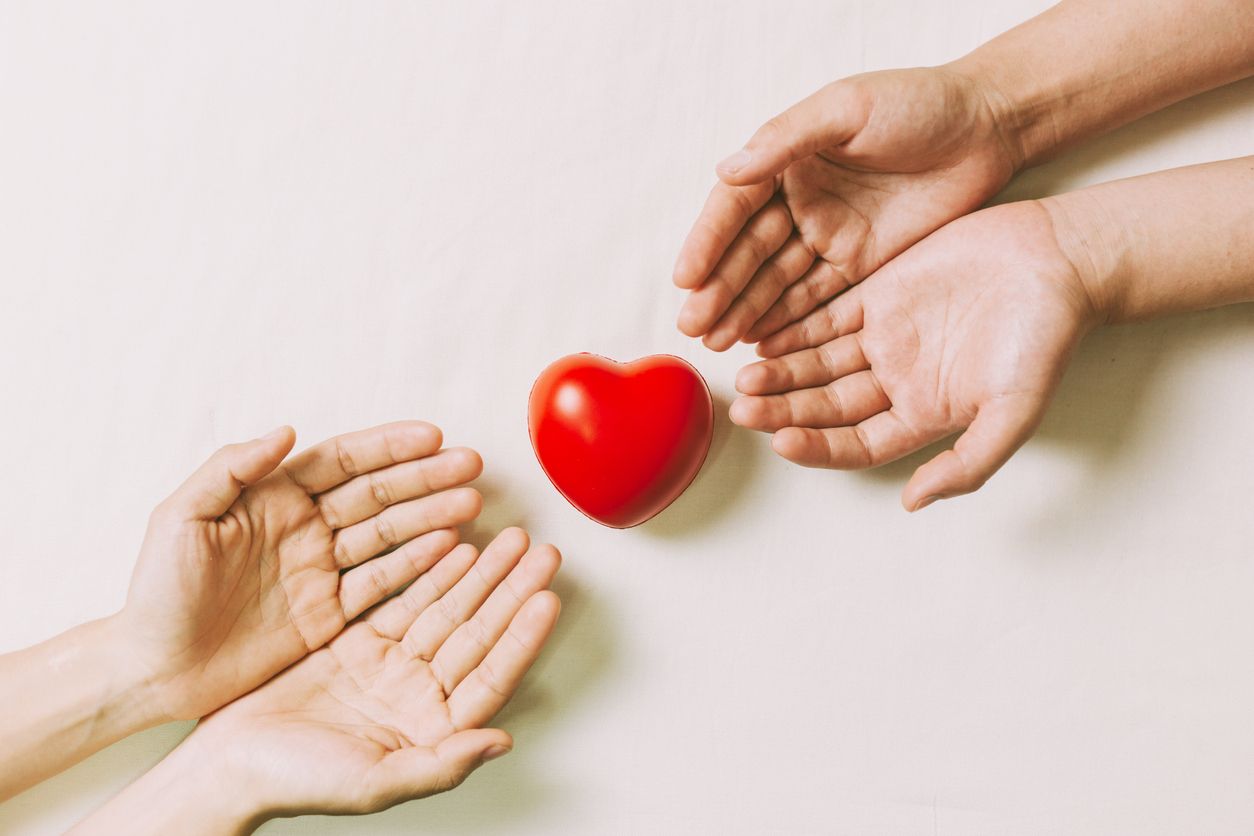 The great campaign, created by FCB Israel and ADI - Israel’s National Transplant Center raised a topic that is insufficiently known, insufficiently talked about in Israel, as well as in many other countries, and which is often still ignored.

How developed is the global awareness of the importance of organ donation? Specifically in Israel, during the Covid-19 pandemic, there were about 1,000 people on the waiting list for organ transplants. Despite the troubles that the virus and the burden on the health system brought with the extension of the waiting period, there was also the problem of an insufficient number of people ready to become donors.

We know Instagram is there for us to upload our photos, present our business, brand, and our story. The goal is to connect with other people, follow trends, spread awareness and share current events. This time, however, FCB Israel and ADI have taken full advantage of the platform to connect people, with the goal of raising social awareness and saving human lives.

In order for the plan to succeed, it was necessary to provide a sufficient number of those who are ready to become donors, which are mostly young people. The goal of the campaign was clear – to promote the work and mission of the ADI organization while encouraging more Israelis to sign an agreement to become organ donors. The signature of the ADI donor card testified to the readiness of the owners to donate their organs after death.

It all started with connecting people, with the stories of those whose lives were saved. Thanks to the tagging on the picture of the donor you can see those whose lives he/she saved, whose profiles you can visit, and see how they continued to live thanks to someone who passed away. An Insta Story filter was created and videos were made that lasted 45 seconds each and were divided into 3 stages of 15 seconds each - the first is about the donor, the second about the transplant itself, and the third about what the viewer can do.

The results came unexpectedly fast and were outstanding! Over 4,000 people signed up for the ADI donor card; which represents an increase in daily registrations by as much as 300%!

The whole campaign was soon supported by other channels of communication. The front pages of the largest Israeli newspapers, radio, and TV shows reported on the campaign and invited people to join. In addition, celebrities and influencers shared this story, and the campaign was even liked by the official Instagram account!