FCB Canada - How Much Does Fitness Help People with Down Syndrome? 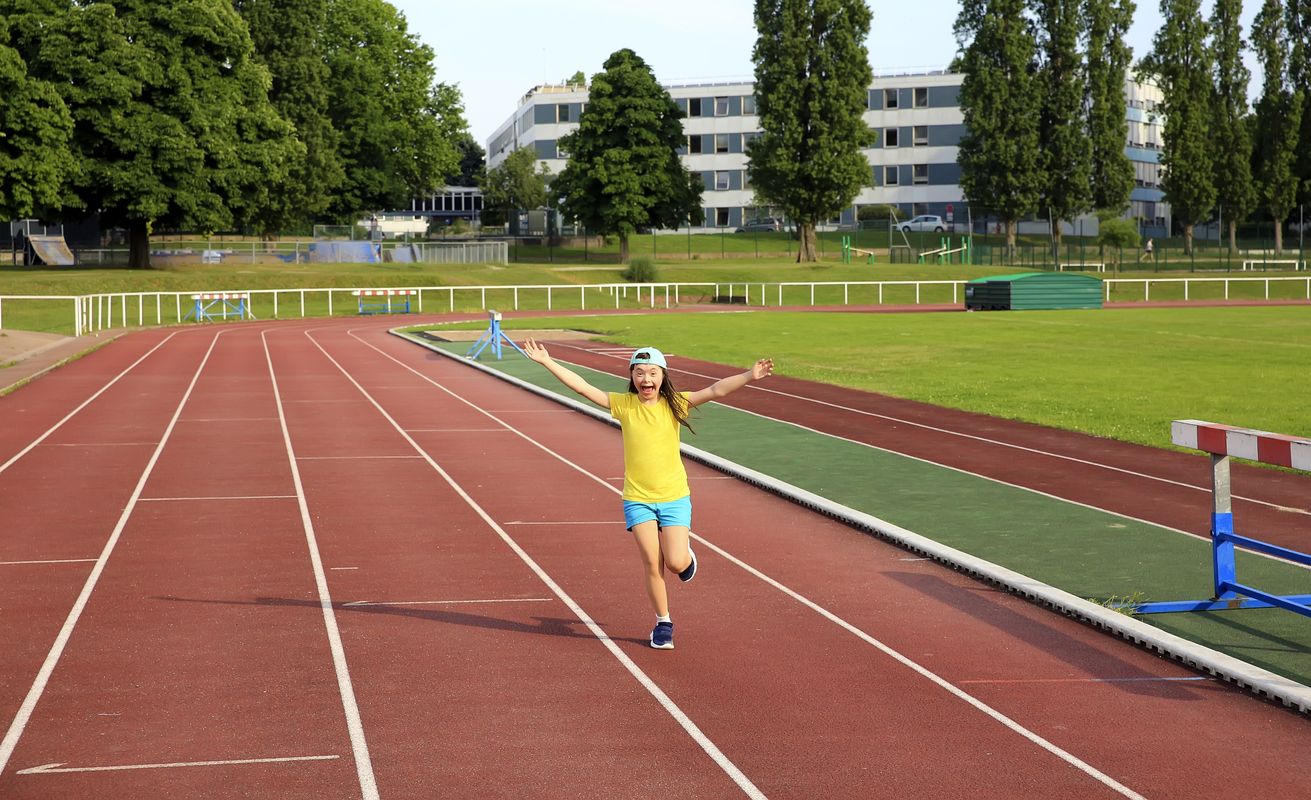 As the day of people with Down syndrome was recently marked on March 21, colleagues from the FCB Canada presented new research. This is an eight-week study of the impact that fitness has on people born with Down syndrome.

Society often perceives these people as unable to perform most of their daily life activities. Also, it is usually understood that they should accept life as it is because there is no possibility of a "cure".

However, FCB Canada wants to prove that, by correcting certain habits and with the support of the community, it is possible to improve the mental state of these people with fitness.

As an example, but also the inspiration for the idea, colleagues point out the case of Chris Nikic, a young man with Down syndrome, who took part in the Ironman Triathlon and swam 2.4 miles, rode a bicycle for incredible 112 miles, and then ran a full marathon, all in less than 17 hours! In the three-minute video and related clips of the Canadian Down Syndrome Society and the FCB of Canada, this incredibly persistent and successful young man appears. FCB Canada has therefore launched a study examining the link between exercise and mental state, in order to dispel misconceptions about what people with disabilities can achieve.

"As Chris was training for the Ironman, we started to see incredible progress in his cognition," recalls Chris's father, Nik Nikic. "His memory improved, his social skills and everyday tasks that he used to have problems with became much easier for him. His confidence has gone up, too. The impact has been incredible."

The Mindsets project is now examining the link between the physical and mental fitness of people with Down syndrome. The concept stemmed from the evidence that regular exercise helps people with a genetic condition to improve their cognitive functions. The 200-participant study will examine the impact of physical and mental exercise through the custom Mindsets app. Eventually, the team will announce the results, hoping that exercise will become an integral part of Down syndrome therapy.

„We decided early on to tackle fitness as the focus of this year's brief, and we were in concept development when we saw the story of Chris Nikic. It led us to wonder if this incredible story could have farther-reaching implications and be proven throughout the community. We realized that a study of this magnitude had never been done, and that's when we and our partners got excited. Not only is it ground-breaking, but it has the power to create true and lasting change“, the agency highlighted.

The campaign is focused not only on the patients but also on their families and environment. It is believed that the principle of training and maintaining physical health will eventually give positive results, and become the foundation of a long-term system that will be applied in practice during treatment.

We can only hope for the most positive outcome of this research and support our colleagues in another great, socially significant project.