Disney's Christmas commercial will make you cry in 3 minutes! 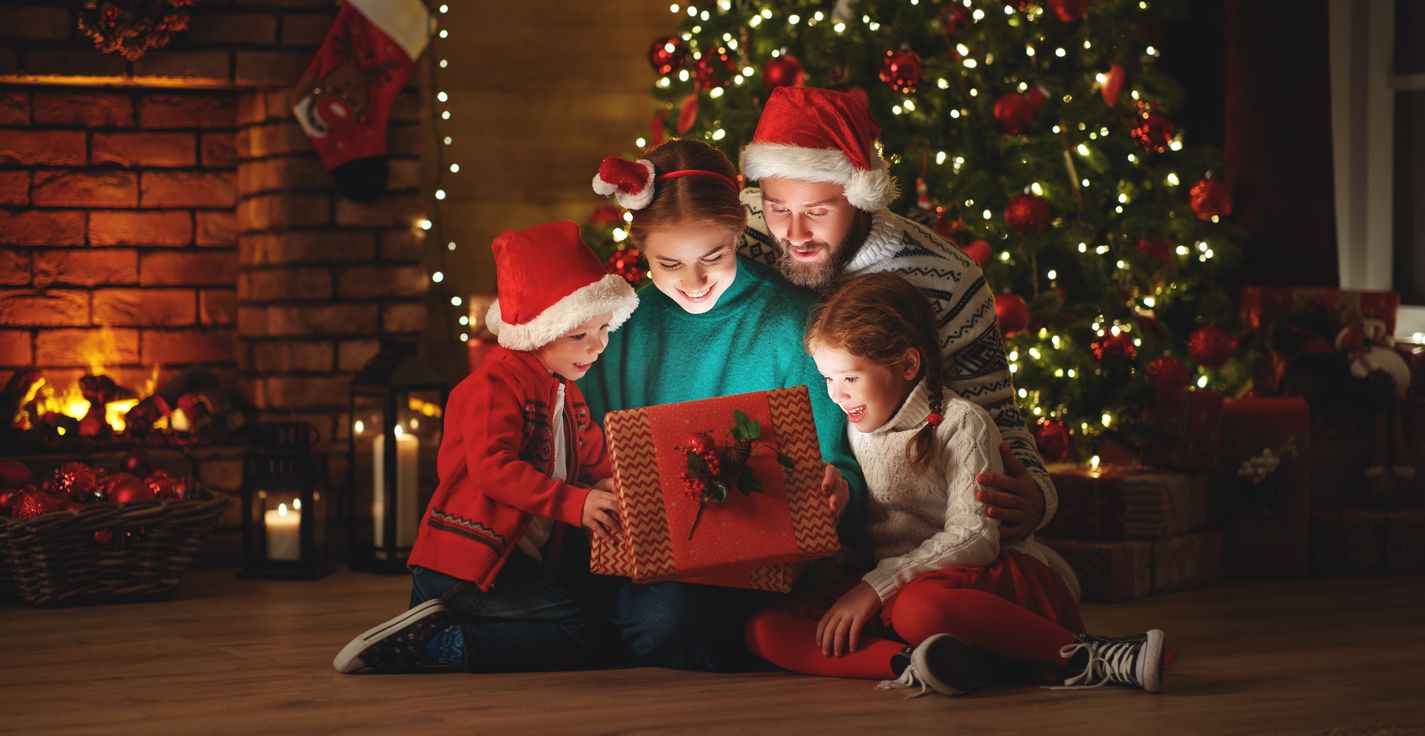 If you enjoy Disney and Pixar's achievements, you will probably enjoy this short story that Disney created to brighten up the end of the year.

The Disney team has been working on this project since last December, and they started from the insight that during the holidays people react best to the images of family, tradition, love that activate nostalgia. And, it seems they were right!

We need these emotions even more during a global pandemic, as we long, even more, to be among people we love, while we unconsciously beautify our memories because we seek security and protection in them.

Disney's video titled "From Our Family To Yours" is broadcast in over 26 markets in Europe, as well as in Australia, North America, parts of Asia and New Zealand.

It is a story about a girl of Filipino origin who, back in 1940, received a Mickey Mouse plush toy as a gift from her father, to which she remains emotionally attached during her life. Then we follow her relationship with her granddaughter, who grows up right before her (and our) eyes and tries to bring back beautiful memories of Christmas to her grandma. We won't spoil it, watch the video.

Angela Affinita, director of creative marketing at Disney Consumer Products, Games, and Publishing said everyone worked hard on the project and brought in their own experiences, while she herself was largely inspired by her Filipina grandmother and a tradition they enjoyed throughout the years.

There are no words in the video so that everyone around the world would understand it, and the song that accompanies it, was recorded by a young British singer, Griff, especially for this occasion. The money from the purchase of the single will go to Disney's partner Make-A-Wish Foundation, which fulfills the wishes of gravely ill children.

In addition, Disney encouraged its fans to share their memories on Instagram, Facebook, and Twitter, using #LoveFromDisney. For each special memory, Disney will donate one dollar to Make-A-Wish, up up to the amount of 100 thousand dollars.

Whoever wants, can take part in the challenge.