IS SEXISM IN THE EYE OF THE BEHOLDER? 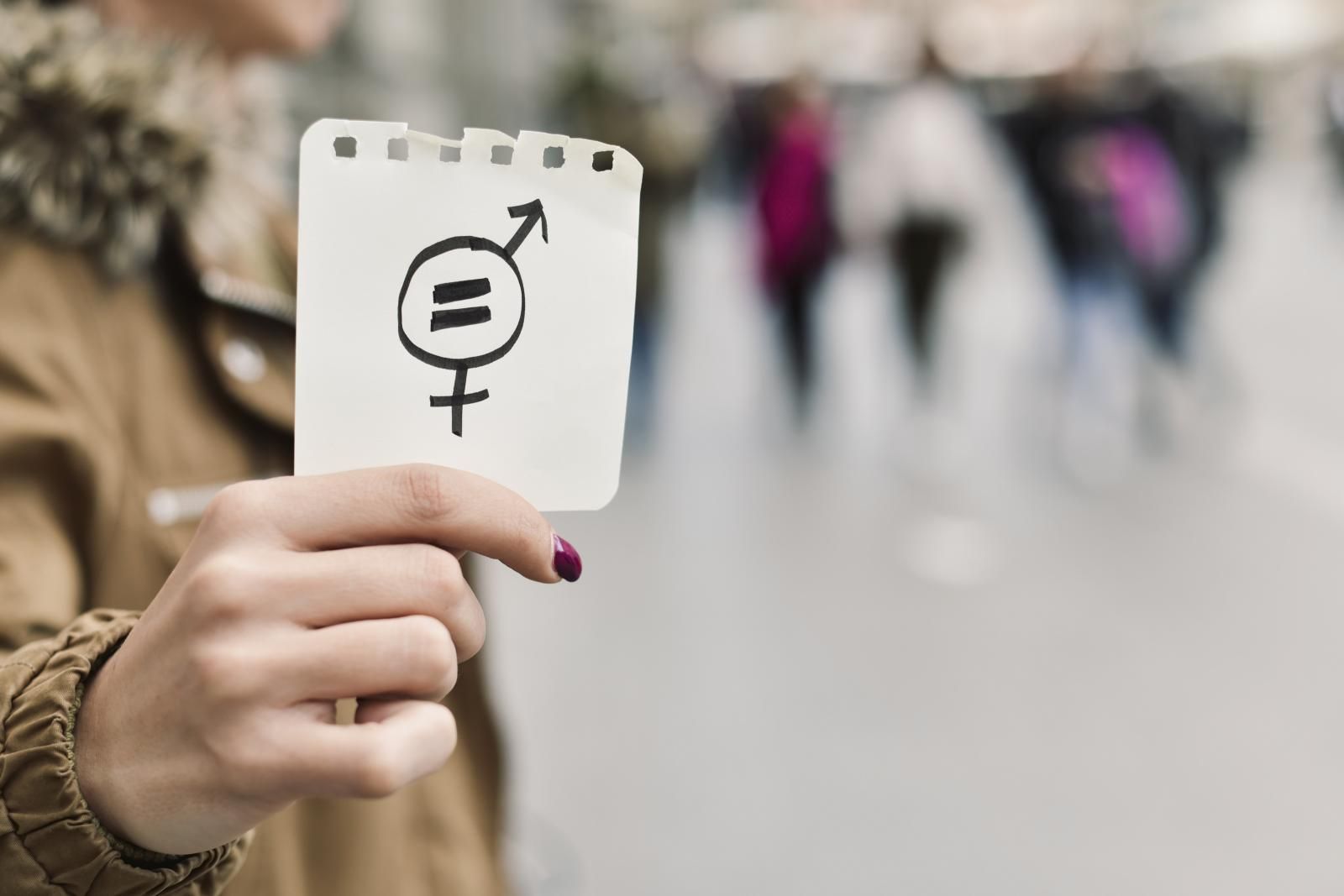 The Silence Breakers were chosen as TIME’s Person of the Year 2017. Last year is defined by a fight against sexual harassment that was directed mostly towards women. Women (and some men) spent the second half of the year raising their voice against suffering that lasted for decades and centuries before Hollywood even existed.

The tendency to destabilize men’s position of power spread through Hollywood and like anything touched by Hollywood’s magic, it transformed into a trend. Like any other trend, this one also leads to hypersensitivity among all the parties involved. The reaction of Hollywood celebrities is directed and acted in the manner of a typical blockbuster, one that was entirely created to meet the expectations and needs of the public.

Hypersensitivity can be easily explained by suppression of the problem. When the reaction finally occurs it tends to be uncontrolled and devastating. On the other hand, it seems that Hollywood celebrities are involved in the process of building the story that is, by its own nature, way bigger than the real changes provoked by the act of breaking the silence. Promoted revolt is mostly connected with that area and its characters, and, while “ordinary people” can be seen on the same cover as celebrities, their real life, on this side of social media, hasn’t changed a lot. Suffering continues while we fight using numerous hashtags.

In order to understand the reality, let’s face the facts:

Fact number 1: It’s wrong to believe that this rebellion is pointed only towards sexual harassment, it easily becomes a rebellion against sexism in general.

Fact number 2: This kind of rebellion is totally justified.

Fact number 3: When something becomes a trend, we tend to forget its primary cause. (Check the first fact.)

Fact number 4: We know we follow a trend if we value everything considering its presence/absence.

Here we come to the point where we can easily see things that aren’t there. Is it possible that seduced by a trend, we started to see sexism even in the places it doesn’t exist? We should keep in mind that we are always seduced by a trend, not by an idea. Idea provokes critical thinking, while trend invites people to follow it.

The commercial created by FCB Chicago has been described as sexist on the portal AdWeek and it has been put in the same context with commercials from the past that were undoubtedly sexist. The process of analyzing the content is based on the author's urge to find proofs of what she is trying to recognize and criticize. Under those circumstances, the content has no chance.

Let’s try to answer the question from the headline. Sexism can be objectively present (as we are well aware), but it can also be a product of a subjective point of view (which is, in this case, modeled under the influence of a trend). In that case, we don’t face the problem found in a certain situation anymore, and consequently try to find a solution, but instead, we forcefully create a problem inside the situation in order to keep following the trend.

The main problem with questioning this trend occurs in the clash between critical thinking and the political correctness. Basically, this means that just by questioning sexism we can be accused of being sexist. That way political correctness transforms into an instrument for controlling freedom of speech. If we go a step further, controlling the freedom of speech doesn’t end with a fear of what can or can’t be said. It leads towards a fear of what one can or must not think. And when we enter the space of censorship of our thought process, we enter the space of absolute control. In that space, people can't be seen as rational beings, but only a programmed group that repeats one thought until it’s entirely broken. That’s how every group that follows a trend works.

Is this commercial really sexist? It’s up to you to decide.