Looking for a CSR idea - you're at the right place! 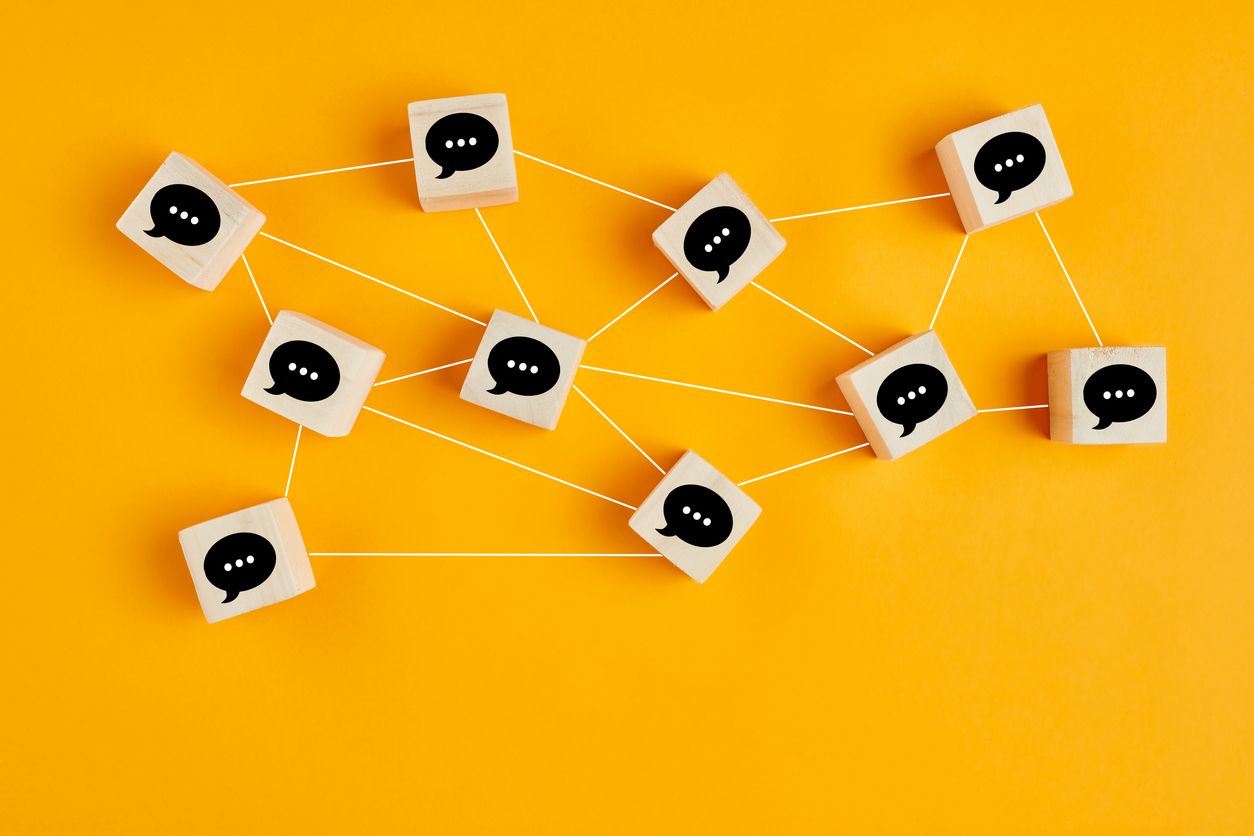 I intended to write about the Oscars this month, about how the awards lose their importance and their viewers because the audience’s reactions are becoming more important, along with how much a product (in this case the film) is talked about in the real world, which includes social networks. I then wanted to draw a parallel with marketing campaigns and ask a question just how important recognitions are, or if the effect of what we do on members of our target group is crucial. And then I have watched Promising Young Woman, which was nominated, among other things, for Best film, so I remembered that there was something more important and urgent that should be addressed.

I have already written about the responsibility of brands and agencies towards the public our products are aimed at, and good CSR campaigns are one of the ways to contribute to change for the better. If we really want to start a change, do business ethically and stand behind a message we deeply believe in – it is important to choose the CSR goal that matches the values ​​of our agency or the brand we represent.

Since the beginning of this year, in addition to fighting the Covid-19 crisis, we have focused on the significant social problems that are emerging and are now finally being heard far and wide. This is due to the fact that digital space, in addition to sometimes allowing an existence in a bubble and the possibility of being surrounded by only one type of people and worldview, used in the right way, encourages awareness and awakening. In this most beautiful form of connecting with other people's experiences and relevant sources of information, it supports the further development of critical thinking.

One of the Instagram profiles that drew attention to important social issues, the importance of citing sources and breaking stereotypes, and which is largely responsible for discovering dangerous Telegram groups with revenge pornography is @kriticki. If you are looking for a CSR idea, here is the right place to ask yourself where should you focus your attention first?

The young woman behind this profile is studying the media in Slovenia and she shows in the best way how much information, awareness, openness to dialogue, and understanding of the essence of the problem can help with the solution. In only a hundred feed posts so far, in addition to revenge pornography, this young woman has dealt with topics of obstetric violence, gender pay gap, missing babies in Serbia, misogyny, and violence on television, lack of empathy for rape victims, American exceptionalism, and many others that are not enough spoken about or weren’t spoken about with enough significant arguments.

Not only can this profile inspire your next CSR project, but you can also access information about other profiles that act in a similar way and find influencers who use their influence to raise awareness and encourage action. What these profiles have in common is insisting on individual responsibility – it is up to the individual to raise their voice, and then united individuals can lead to systemic change. I believe that we all want to be a part of it and to fight the problems that we have mostly kept silent or looked at them from only one perspective. Finally, if we can influence the change of consumer behavior, it is the right time for us to direct our influence to the general public and the development of social awareness and responsibility. Whatever topic we focus on, we can't go wrong.