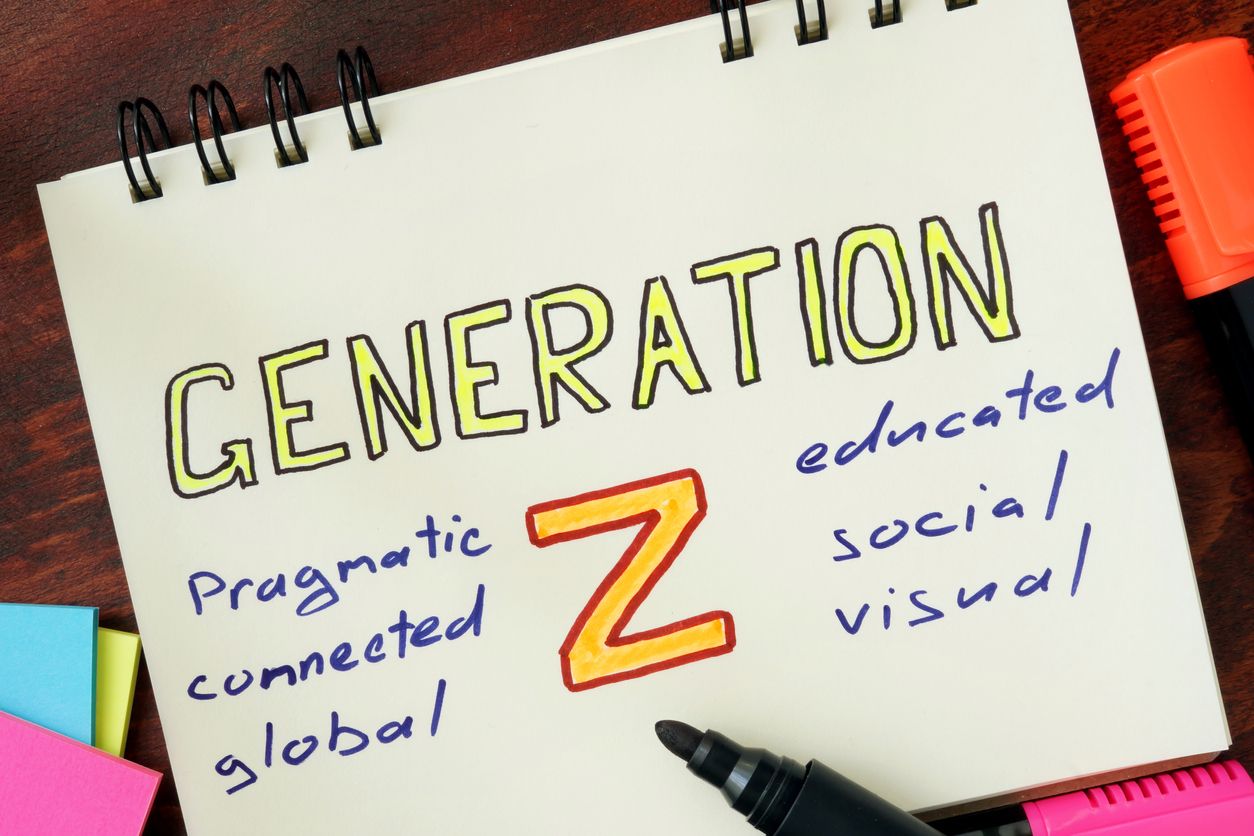 Generation Z is the subject of the most recent demonization, and before that those were millennials. Of course, the youngest ones are always misunderstood. As we try to make a difference between generations and figure out what they like and what they don't like, we easily forget that, in the end, we always talk to people. The only difference is their age and the communication channels they are used to.

I don't know how the conversation about Generation Z often ends with comments like "who knows what they want", "this is too stupid for me" and "why is this so much fun to them", but if we rewind, the same was true for millennials a few years ago, when the campaigns were aimed at them (us). My shock, of course, was even greater than because, firstly, I knew that I was not an alien, and secondly that not all members of my generation were interested in the same things. Even among the people I chose to hang out with (so we share similar humor and way of thinking), there are huge differences when it comes to what we find entertaining and what content we laugh at.

The fact is, however, that there are formats to which we are accustomed, and to which those before us weren’t as familiar with.

For example, millennials popularized memes, and for Generation Z, they became one of the basic means of communication. The rule is clear - if you feel bad about something, make/share a meme in which you find yourself.

In addition, there is often talk about how the video format is super popular and how the attention span of young people is shortening. This is often linked, so short video content is insisted on as the main format for accessing the mysterious brains of Generation Z members who are not interested in anything that lasts longer than 4 seconds.

This is especially interesting if we keep in mind the fact that YouTube videos are getting longer and longer, which is followed by the top creators on the platform, and their ratings are not declining. And these same kids, accused of shortening the attention span, watched hours and hours of various YT documentaries. So, they are able to keep up with a longer format, the question is whether we are able to create the content they want to keep up with.

The situation with attention is (always) such that people are ready to invest it if they are interested in something. Nothing here is revolutionary, except that we used to stay longer with the content that didn't interest us so much because we didn't have that many choices. Today, choices exist and no one will follow something that does not attract them.

And yes, when it is said that they are interested in video content, it is difficult to think of clips from commercials or gifs in which something just moves. For a brand that wants quality video content (by the standards of this generation), it is best to work with YouTubers (or TikTokers) because they know what they are doing and have authentic communication with their target group.

No one is too young to be respected

We return to the starting point - if you communicate with a human being, you do not treat them as an alien. In general, people react best to respect. The same is the case with Generation Z. You always talk to individuals who should be treated as separate persons.

Here, too, one should learn from influencers and their patterns of communication with followers. Anyone who has followed the way this communication works knows that the key to creating a connection is that influencers constantly thank their fans for the support and for helping them grow. Followers then identify with the influencer and get the impression that they have to fight for what he does (because through identification it becomes a product of their own work).

This is a good position for the brand as well - show your followers that you appreciate that they are there for you and they make you better. It's not even a lie, but an awareness of the truth that we occasionally forget - there is no brand without those who have an emotional attitude towards your product.