Why do we need body positive influencers? 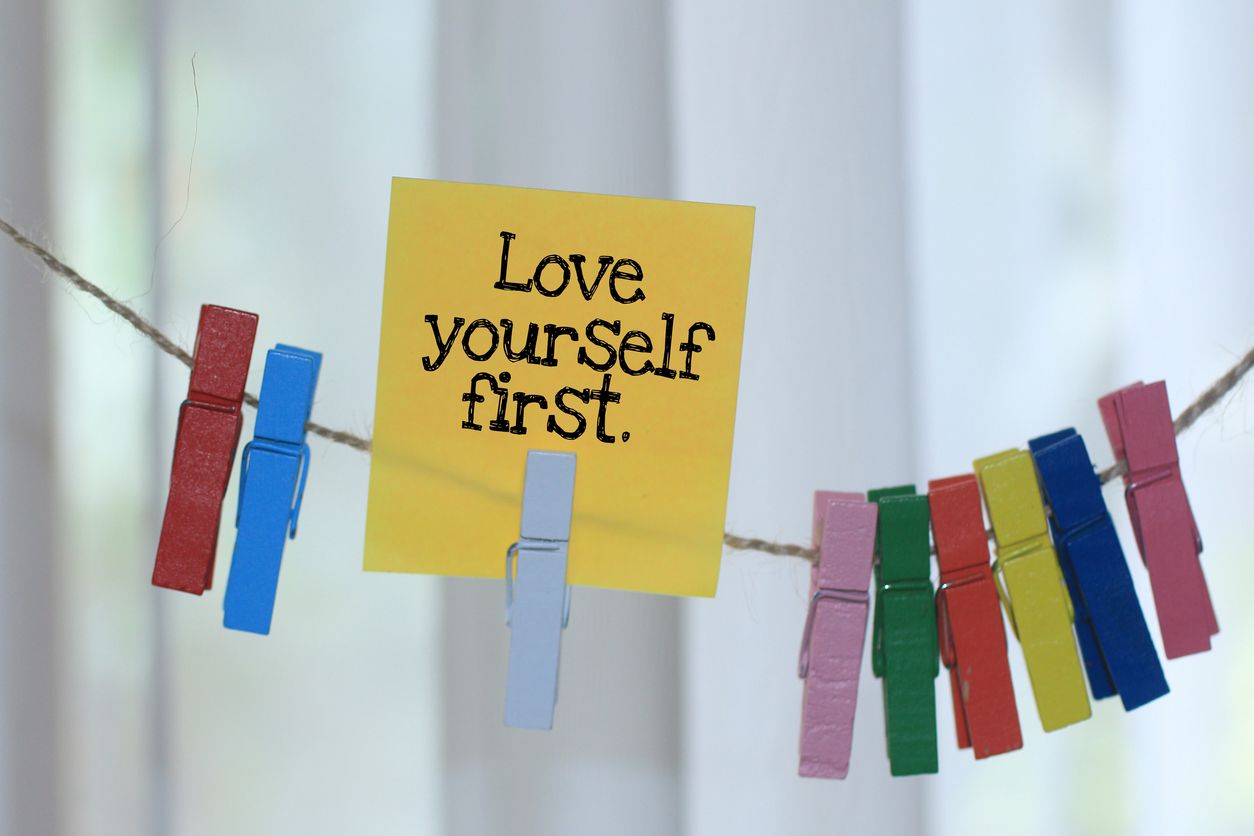 When body positivity is mentioned, reactions are divided. The first association is overweight people who, depending on whether your attitude is positive or negative, try to fight for the normalization of such bodies in public space or, if you view this as a negative phenomenon, promote an unhealthy lifestyle, and giving up on self-improvement. The reality, it seems, is not so black and white.

The media and marketing, which have largely shaped our beauty standards, have generally promoted skinny or at least slender bodies, especially such female bodies. Male characters in pop culture had the luxury that their personality could compensate for physical "imperfections", and, despite them, they could still be perceived as attractive. This does not mean that the standards of beauty do not apply to men, but the pressure on them is not as strong as it is the case with women. Pressure has led to oversaturation and the point we are at now (not we in Serbia, but soon it will be discussed) where commenting on someone’s weight can easily be perceived as offensive even when pointing to a (proven) link of excess weight and health in private communication.

In order to correct their transgressions and/or prove inclusiveness, many brands today work with influencers and models who advocate for a positive attitude towards the body. However, often these personalities are traditionally attractive, sexualized, and with a lot of make-up. The problem is not that these personalities, mostly women, are beautified, but that the changes in the attitude towards the body are much smaller than it seems at first glance. In addition, women who have curves and to whom teenage girls look up to, usually do not shape their body naturally, but exercise, nutritionists, cooks, plastic surgery, professional photographers, as well as applications and filters help them achieve the desired look. For the average girl, the easiest and cheapest option is the last one.

TikTok is an interesting editing app that can help you show your creativity in a short video form while playing with the many options it offers. However, the reality is that most of the users of the platform are children and young people who draw attention to themselves with their physical appearance and fulfillment of challenges that either do not prove any ability or are unhealthy for the mental and physical health of the users. Instagram was a platform where we obsessively post beautiful pictures and where bloggers have the opportunity to show their style, make-up, or (embellished) lifestyle, but TikTok went a step further. This is especially obvious if we pay attention to some of the challenges that have gained popularity. In addition, we often have the opportunity to watch young people respond to dance challenges, which are usually nothing more than an occasion for the sexualization of the body, as well as lip syncs, which is often unsuccessful because lip movements do not match words. Simply put - it all comes down once again to looks and posing.

If we keep in mind how many teenagers use this platform, the situation becomes even more problematic since we are dealing with children who are extremely insecure because they are not yet fully-formed personalities, and this type of content plays the card of their insecurities. Add to that the teenager's need for attention and the fact that it's easy to go viral on TikTok. Let's imagine that everything we suffered during growing up and the messages that were conveyed to us through the content we watched were intensified to the maximum - you no longer need any talent or charisma, it is enough to show your body. An additional question is who is watching these sexualized children.

Objectification of the female body

What indicates a serious problem in relation to the (especially female) body that we have as a society is the fact that there is no true diversity. If you are looking for influencers or micro-influencers in Serbia, you will find girls and women who are very similar in terms of appearance or approach (we are only talking about their publicly available persona). Deviations are minimal because women are expected to fit a certain model in appearance and behavior in order to be "popular". Divergence is rare and mostly occurs in women who are perceived exclusively as comedians.

The fact that almost no one publicly condemns comments that are abusive, harassing, or sexualizing until the situation is completely out of control contributes to the creation of a negative environment and model of behavior, and even then defenders of unequivocally wrong actions appear. A different attitude towards the body and physical appearance and showing a more realistic, unfiltered image are necessary for young people to understand that this is okay and that they are not "abnormal" or unadapted if they do not look like people on TikTok or Instagram.

It is sad to watch domestic popular channels run by women or girls and conclude that we usually have people who do make-up, fashion, music, food, or are dedicated to motherhood in front of us. None of this is sad in itself and many of them deserve recognition for their work. The problem is uniformity and fitting into imposed gender roles. Commentary channels, which are much rarer in our country (at least as far as I know) than in the West, are mostly run by men because women are usually not in the position of critics. Maybe it's a good start to criticize sexualization and objectification of the body, and maybe we should include creators like Zombijana or Maple in our campaigns more often because it's a positive and encouraging story for all the young people around us who need to be inspired to reconsider the toxic messages they receive.