WHAT CAN WE TURN A RAINBOW INTO? 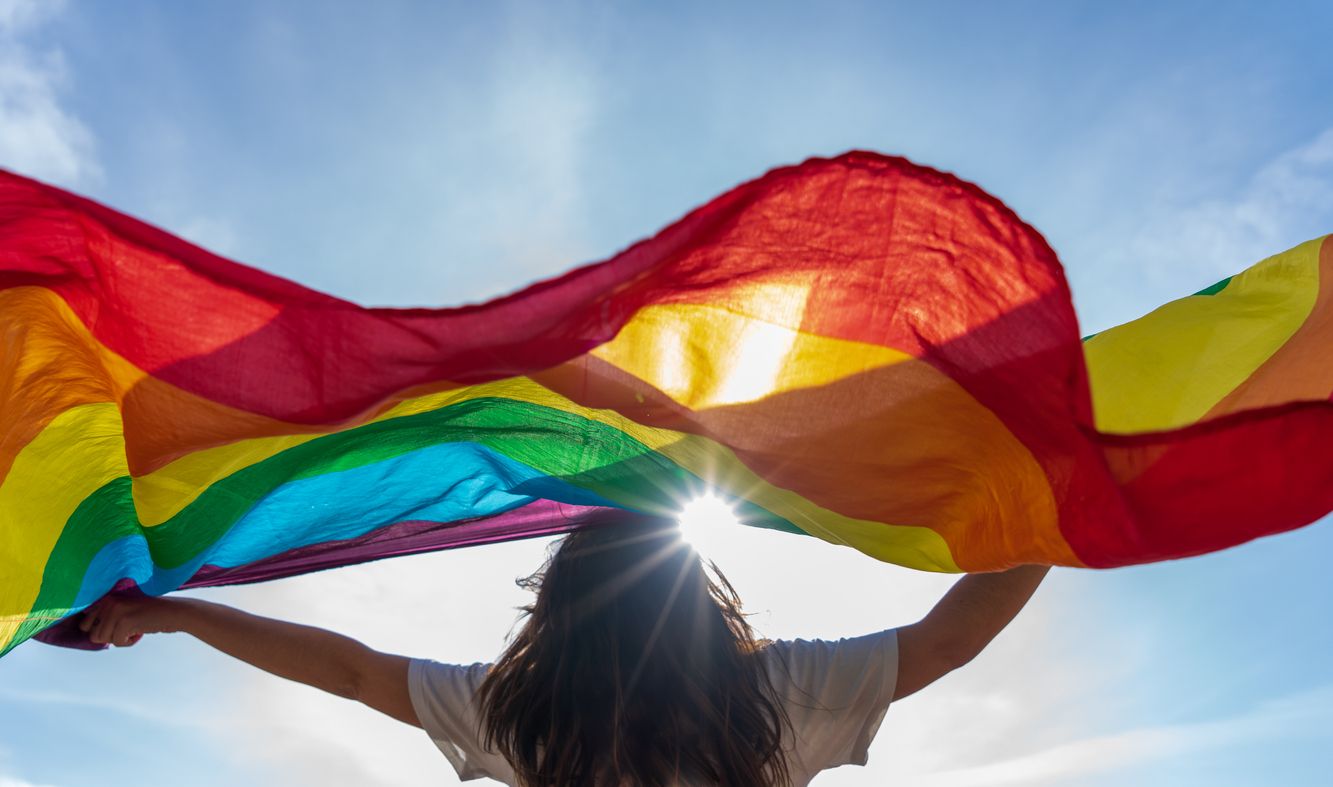 For all those who have not been informed, June is Pride Month during which the LGBTQ + community and their fight for their own rights and humane treatment are celebrated. Individuals provide support, and so do brands, but at some point and in some situations, brands manage to sink into something called rainbow washing.

@kriticki writes about this phenomenon on her profile in one of the last feed posts. It practically happens that brands add rainbows everywhere in June and act as if they have solved the problem of discrimination, although in this way, and during the rest of the year, they do not help the LGBTQ+ community in any way.

This type of advertising is more and more often (justifiably) ridiculed on social media because the public is becoming more and more aware of the fact that companies are trying to use trending topics in order to raise profit. A great parody on this topic was created by TikTok creator Pasha Grozdov, and whoever likes the video can easily find more similar content.

However, none of this means that companies should avoid activism that would support the queer community, on the contrary. True activism is a valuable contribution to society within each company that exists. This can be done in several ways ‒ the absence of discrimination in employment, the protection of queer people in the workplace, financial support that can be provided to LGBTQ+ organizations, and more.

The rainbow, as a symbol, does not solve anything by itself. However, if we turn the symbol of pride into a symbol of action ‒ we get a completely different story.

Guided by this or a similar idea, FCB Canada created the Rainbow Deposits initiative for their client BMO Financial Group, during which everyone living in North America is invited to leave a rainbow as a deposit in June on the virtual page of this organization.

People were given the opportunity to post pictures of the rainbows they found on a certain site as a "deposit" ‒ these can be rainbows found in nature, on flags, objects, and even those of other brands. The BMO will donate one dollar for each photo, and the money will go to the Rainbow Railroad organization, which helps persecuted members of the queer community.

The best thing about this campaign (besides the really useful donations) is that the BMO did not blackmail the participants that they have to use their banking services. Every person from North America has the opportunity to contribute and at least be part of the BMO and FCB Canada initiative that is there to encourage change.