To hashtag or not to hashtag, that is the question! 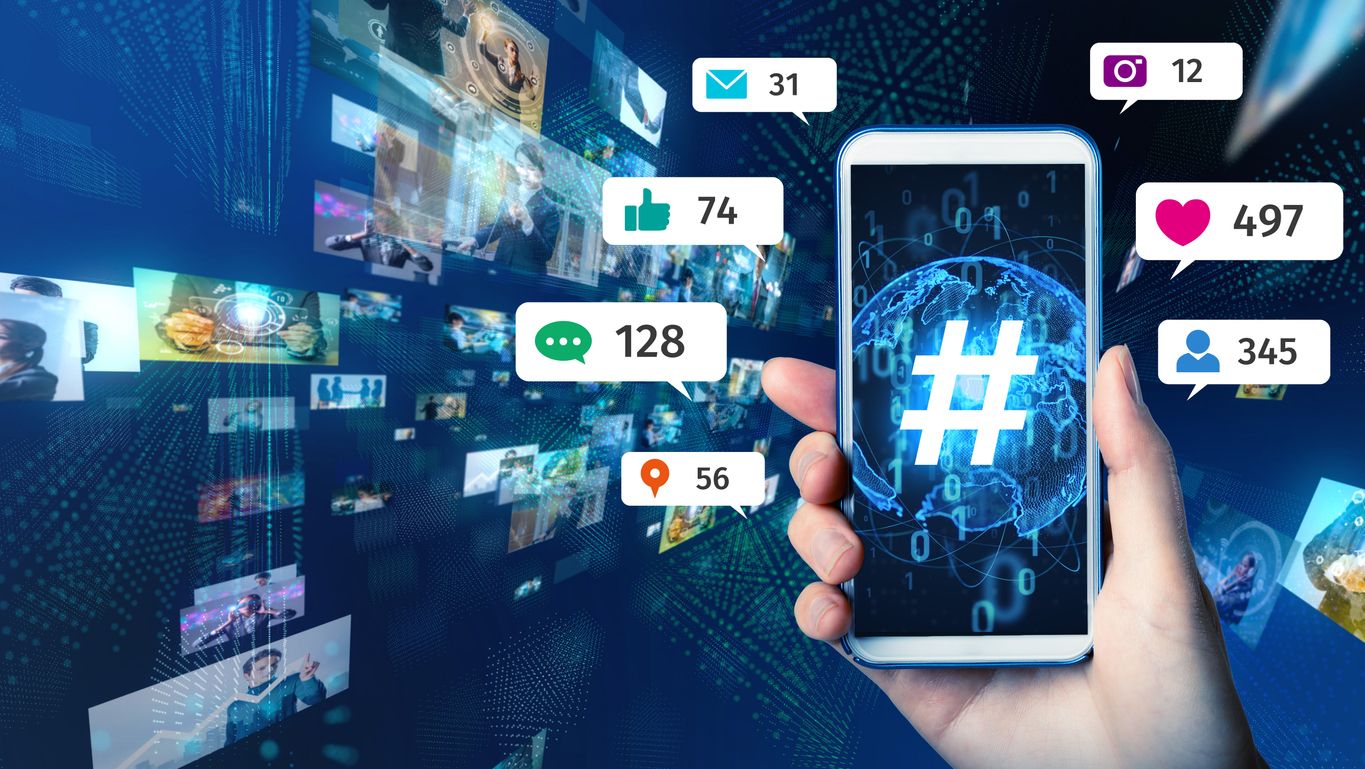 In the world of advertising, there is much talk about hashtags but very little understanding of what they are and what they do. Hashtags are for most digital campaigns what a rhyme is for ATL; when you figure them out, you think you have solved the problem. The truth cannot be further.

Hashtags have the purpose of clustering and stimulating participation in a virtual environment. They direct communication around a particular topic in the minimum capacity, such as what happened in the last episode of the popular series. To the greatest extent, they have the potential to generate and channel social movements.

However, all this does not apply to the brand activities because people are not interested in what brands have to say unless it's a Superbowl commercial break. Also, it's not helpful that most brands use hashtags in the way that older people use TikTok. While they think they are cool, the target group cringes.

Before the next brainstorming, it's a good idea to remember a few facts:

After all, when was the last time you used a branded hashtag, which wasn't to raise the engagement of the campaign you're working on? Although each of us is guilty on all counts of the indictment, it is not harmful to remember that it has the same effect as when Marko from the first season of Big Brother tried to heat the water in the pool by pouring heated water from the pot into it.

As with everything, there are exceptions and fantastic examples like #shareacoke or #nationalfriedchickenday. However, what do all these examples have in common? They were not created to be cool, "more digital", or to measure results. So when a client asks you, "Do we need a hashtag for this campaign?", The correct answer would be, "Probably not."