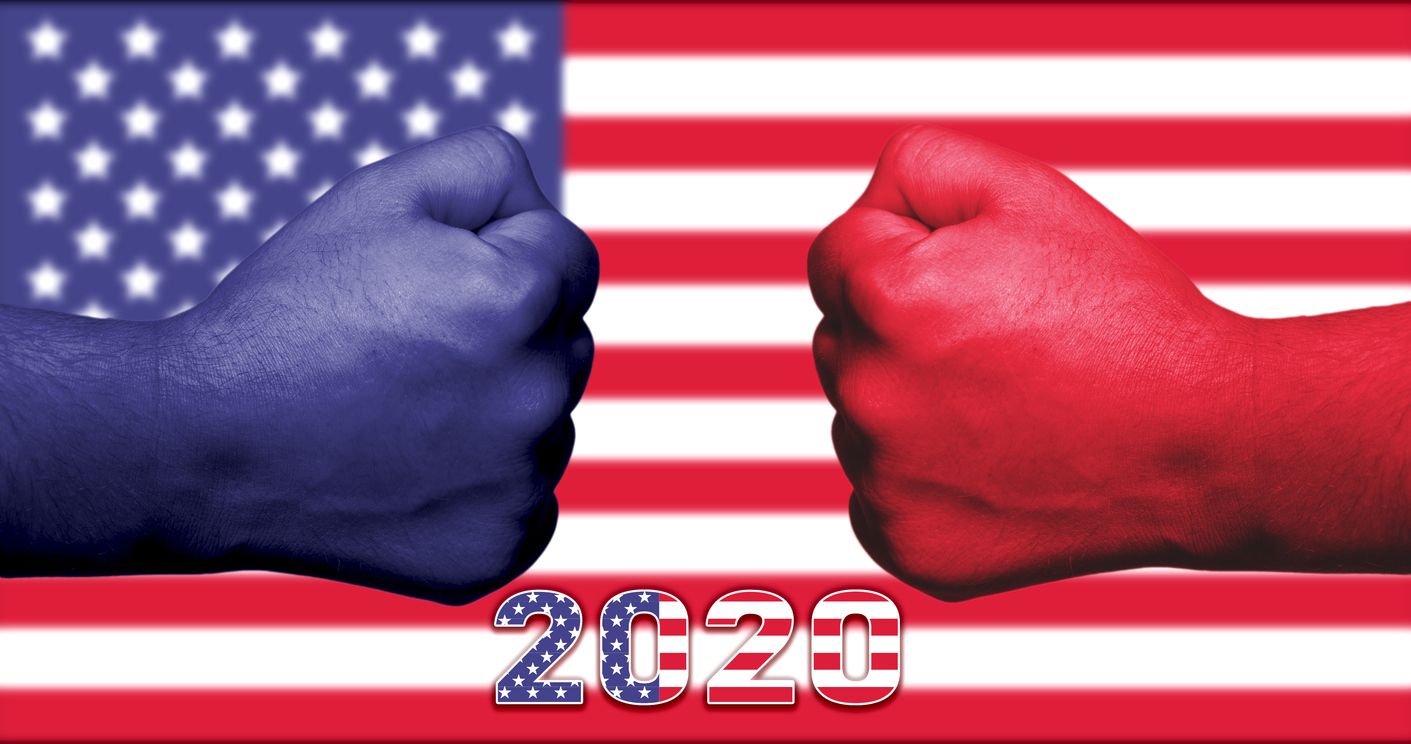 The US elections have recently ended, and we will all have the opportunity to see the impact of the results on global politics in the years to come. We will leave predictions to the experts, and focus on what we know - the effect of marketing on the behavior of the target group and raising brand awareness (in this case, the brand is the candidate). In particular, we will deal with the influence of celebrities and influencers on the election process and the promotion of a certain candidate.

Celebrities, as Trump's inauguration in January 2017 clearly showed, are mostly in favor of the Democratic candidate and they tend to support their more liberal policy.

However, more interesting is how this support is shown and what is at the center of attention of marketing campaigns. It is quite clear that voters in general are still attached to the personality of the candidate, which is how Trump managed to attract attention during his first presidential campaign. Charisma or the ability to provoke strong reactions and leave an impression has a positive effect on the results. Trump's campaign is extremely tramp-centric during both these and previous elections.

Speaking from a marketing standpoint, what is the problem the Democrats face? As it seems to me, based on what I saw most often on social media (primarily Youtube and Instagram), both among "ordinary mortals" and also public figures, the main problem is that after Obama they did not have a candidate that is charismatic enough.

Hillary Clinton's campaign relied on the fact that it was the right time for the female president. And the time was right (it still is), but it seems that Hillary was not a charismatic enough person for enough people (and in the right places) to believe that she should be that woman. Influencers, as well as celebrities, emphasized the need for a woman in the presidential position, and throughout the process, the support she received from Obama was highlighted.

For example, in November 2016, YouTuber Liza Koshy, as one of the most relevant people on the platform at the time, had an interview with Barack Obama where they talked about the importance of young people's voting. The sentence "I thought you were a really cool president, and now it's just ... you're the coolest person in the world", which Liza exclaims at one point, once again confirms that in Obama's political presence everything revolved around his personality. Also, as she votes (emphasizing that Obama personally told her to do so) and observes the list of candidates at the time (including Clinton and Trump), Liza points out that the only problem is that she does not see Barack's name.

This year's Biden campaign, after Bernie Sanders, who was too extreme, but charismatic enough, dropped out of the game, was more anti-Trump than pro-Biden oriented among influencers and celebrities. Trump's omissions and problems that he caused together with his administration, primarily the new explosion of racism, protests, and irresponsible management of the Covid-19 crisis were highlighted.

Besides, the emphasis was placed on Biden's vice-presidential candidate, Kamala Harris, who appeared often on the profiles of influencers and celebrities as they promoted the biracial woman as a good candidate.

And when it comes to good marketing and the use of attention, special praise goes to Nevada who took the opportunity to count her votes veeeery slowly while the whole world waited impatiently, making memes and wondering what is happening. Of course, the influencers also took the chance to comment on the situation, raise the hype, and laugh together with their followers.