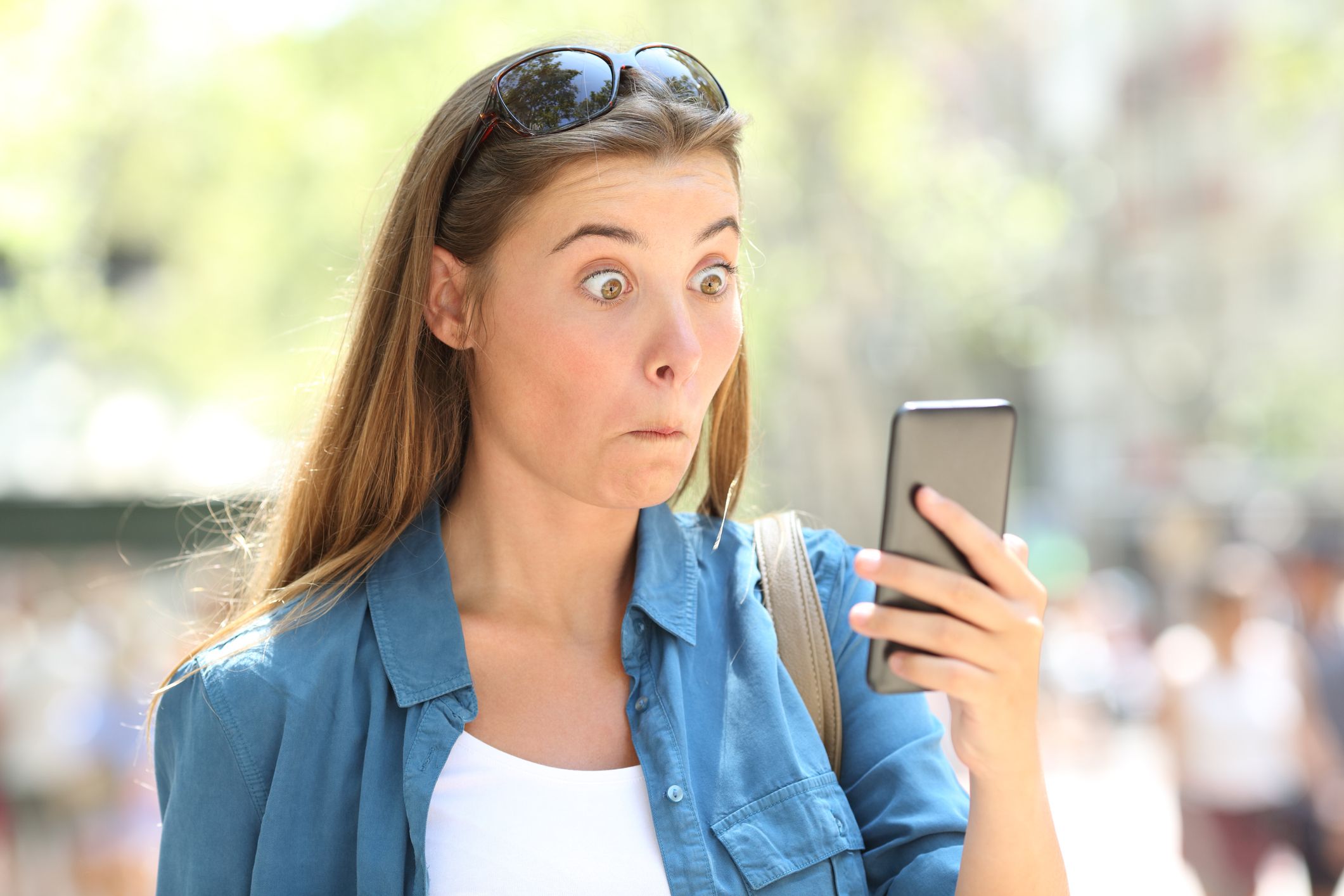 Everyone is on Instagram today. This statement may not be true, but it is certain that the number of active users of this social network is continuously growing and the network is steadily advancing.

Considering the fact that we're scrolling through stories or through Instagram feed whenever we want time to go faster, it's clear that we've all come across some of the famous Instagram gaming ads.

What is interesting about this particular type of ads that we want to talk about is that they are often pointless or illogical. A lot of people would think that the basic marketing strategy while creating them was to confuse people in order to make them click on the link and look for the application to resolve the dilemma and figure out what the ad really is about.

For example, recently, like many others, we came across an ad for Homescapes. When you download the app, the game looks like this. Basically - thanks to the ad, you thought you were getting something like Sims, while in reality, you got something similar to Candy Crush. This is just one of the less serious examples. One of the more extreme examples is the Game of Sultans ads, for which a lot of people have said to be extremely sexist and very often have nothing to do with the actual game.

The problem with this type of advertising is that it leads potential consumers to the wrong track. It's not a teaser that reveals or hints at certain elements, it's faking the complete look of the game, its story and goals, while also delivering logically impossible promises that can often be found in the caption.

This model of advertising seems absurd and provokes negative public comments throughout the years. The question is, why is this type of ad still being created? There is only one possible answer - these ads still work.

YouTuber Danny Gonzalez, who has created a series of videos in recent months commenting on bad Instagram ads, has done a little research. He posted a video in which he created 3 ads for his YouTube channel - one honest, "normal" ad and two in which he followed the insane Instagram game ad models. At the end of the experiment, a regular ad did the worst.

It seems that shock value and confusion still "do the trick" for most people. Apps are being downloaded, these games are still being played, YouTubers are making videos commenting on seemingly pointless ads, thus drawing additional attention to falsely advertised games that, in turn, are finding a new audience. And the cycle continues.

The question that remains hanging in the air is - is this a quality marketing solution? Marketing experts we talked to said NO. The answer to the question of whether this works is obviously YES. For now.